One of the Deadliest Forms of Cancer in Women 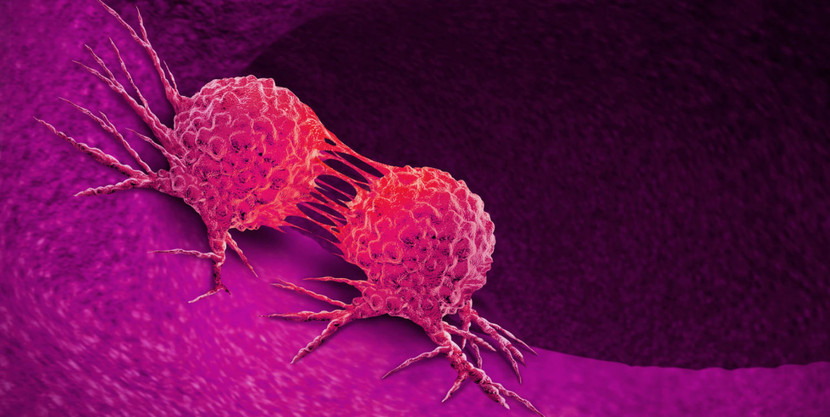 When we hear the word ‘cancer’, 9/10 lots of people’s brains immediately leap to ‘death’. Understandable, but in this day and age it’s simply not accurate. There have been huge advances not only in treatment, but also in diagnostic tools which means that patients are being diagnosed earlier and therefore have a better chance of successful treatment. The relatively new ‘two week cancer pathway’ that your GP can recommend was designed specifically for catching cancer as early as possible. However, it’s a sad fact that cancer is responsible for 166,000 deaths per year, which translates to more than 450 per day. In fact, cancer is responsible for one in four deaths in the UK. And out of that, there are 13, 940 deaths from ovarian cancer, making it one of the most deadly forms for women.

What exactly is it?

Quick anatomy lesson: ovaries are the two, small glands that sit at the end of the fallopian tubes, making them part of the female reproductive system. They have two main functions, to produce the female sex hormones progesterone and oestrogen, and to produce and store eggs.

Fascinating fact: did you know that girls are born with all of the eggs they’ll ever have? There’s a finite amount of them, they don’t get replaced.

Ovarian cancer is much the same as any other type of cancer, there will be a growth of abnormal cells which begin to develop, then they grow and multiply, creating the tumour. If it’s diagnosed as a malignant tumour, that means that it can spread to other parts of the body. There’s actually more than one type of ovarian cancer – germ cell, epithelial and sex cord stromal. Over 90% of cases are epithelial.

It’s most commonly found in women aged 40-60, but there are other forms which can occur in much younger women.

What are my risk factors?

A strong indication of how likely you are to develop ovarian cancer comes from your family history. If two or more relatives have had ovarian or breast cancer, then there’s a much higher risk. This is due to a faulty gene known as BRCA1 or BRCA2 which mutates. There’s also a higher risk if there’s a family history of womb, colon, stomach or bowel cancer.

The risk is also higher as women get older, it’s most often seen in women over the age of 50.

Patients will be told as diagnosis which stage their cancer is at, there are four of these stages. A lot hinges on this because the stage will tell your doctors how far the cancer has spread through your body.

Stage 1 – it’s contained in one or both ovaries. It will progress if the cancer spreads further.

Stage 4 – there might be secondary tumours in the lungs, liver or brain. The earlier it’s found, the easier it is to treat.

Your tumour will also be ‘graded’, this tells the doctors how far the cancer is likely to spread.

This is the tricky bit. One of the reasons that ovarian cancer is missed so often is because its symptoms are also the symptoms of other conditions that are far more common, which leads directly to much later diagnosis when the cancer has progressed so much it’s terminal. The key to a good survival rate for this cancer is being treated as early as possible. The signs to look out for include:

As you can see, these signs are often associated with other, less severe, conditions and won’t immediate point to cancer. Other symptoms that are linked with ovarian cancer include: extreme fatigue, back pain, changes in bowel habits and a rapid, unexplained, loss of weight.

The definition of these symptoms:

What shall I do if I recognise some of these symptoms?

The most important thing to do is to NOT IGNORE THEM. It’s tempting to put your worries on the back burner and tell yourself it’s probably nothing and you shouldn’t bother the doctor with it, but that’s the worst possible move. Remember: early diagnosis equals a higher chance of curing it.

When you see your GP, it’s useful to have some notes with you. It’s easy to become flustered or panicked and forget what you wanted to say.

Remember: raising awareness is key to beating this cancer, and if you feel that you would like to support this, then there are charities out there which would welcome your support.