Why Condoms Are Best 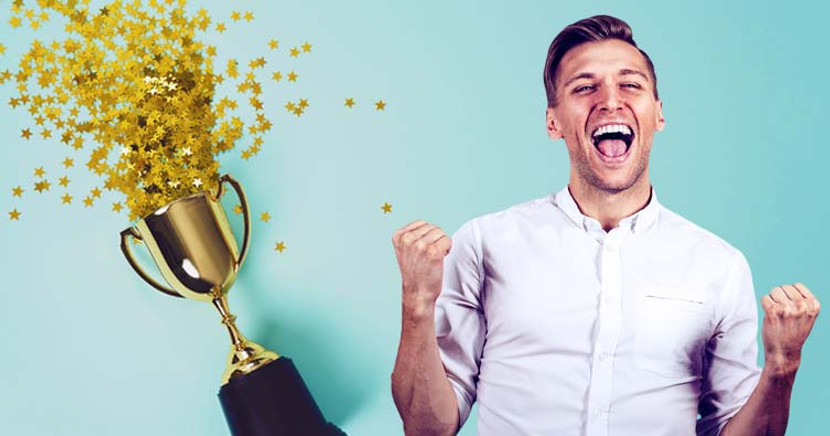 We live in a medically sophisticated world today where we can make our bodies do things that would once have seemed a faraway dream (IVF or gender selection is a good example) and we can also prevent our bodies from doing even the most natural of things. Reproduction being the obvious one, but in this age of advanced antibiotic treatment and operation procedures, we are more in control of our bodies now than we ever have been. But that doesn’t mean that sometimes simple isn’t best. If you don’t need to complicate things, then don’t. And condoms are an excellent example of this. We have multiple medicines that stop women ovulating, prevent certain hormones from working, and we also have things like hormone-free copper IUDs that sit inside the body and prevent pregnancy. So why is it that condoms win the popularity case in terms of contraception?

So, what we can see here is that the vast majority of contraceptive choices centre around hormones and the use of. It makes sense – if we can manipulate the body into thinking that it can’t conceive then isn’t that the best option? Not for everyone, it turns out. In the UK, 17% of pill users reported having chest pains after taking oral contraceptives. In most cases it’s not anything serious, but in roughly 5% of patients there did end up being a more serious cause such as a blood clot on the lungs with is potentially life-threatening.

So! That’s the condom competition – why do condoms so often emerge the victor in contraception choices?

Firstly, barrier methods are the ONLY choice that protects against both pregnancy and STIs. There’s nothing else out there that does both, and condoms are the most well-known, and arguably the most effective barrier method there is. Two birds with one stone and all that; when you’re using condoms you can feel secure that your sexual health is in safe hands.

They can be cheap to buy. As with everything, there are more expensive options, but buying a multipack of condoms is a great way to ensure that you have everything on hand. Don’t compromise on the quality though – condom machines in railway station toilets are not going to have your best sexual health interests at heart. COME PREPARED.

You can really spice up your sex life by switching up between different condoms. There are flavoured ones, coloured ones, textured ones, ultra-thin ones…… check out the whole range available here. Using condoms is such an easy way to introduce a little something extra into the bedroom.

They can be part of foreplay. Make sure that you know how to SAFELY put on a condom, and once you have this perfected, why not try adding in your mouth following your hands or using some lube to get an erotically slippery sensation?

So, there you have it - proof of the fact that as far as contraception goes, you can’t go wrong with a condom. From a style to suit everybody, to being compatible with different types of lube and having an optional raised texture for extra stimulation, condoms are your one stop shop to safe, enjoyable sex!