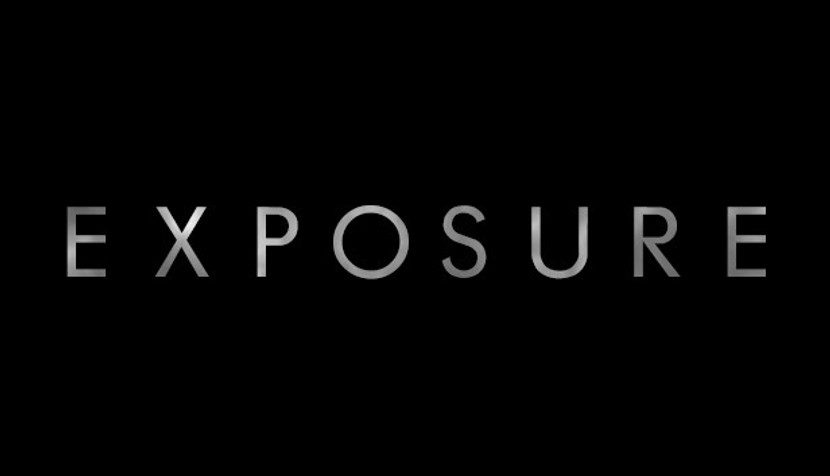 Busting the myths, exploring the options and learning about the value of correct sizing.

There’s a whole host of information about condoms online, and unfortunately some of this comes under the heading of ‘misinformation’. Getting it right with condoms is one of the most important things about sex, both for contraceptive purposes and sexual health reasons, so you need to make sure that you’re up to date with the correct information about their usage so you can make an informed choice about which ones are best for you.

First of all – use a reputable source like British Condoms. Personal blogs, magazine articles and the like are all very well for the anecdotal side of things, but for the pure facts you should head to an expert website.

Contrary to what we’re always being told about the role of size in sexual intercourse, when it comes to condoms it’s actually very important. Their entire purpose is to prevent unwanted pregnancy and STIs and if you’re using the wrong size then their efficacy is greatly reduced. Too-large condoms increase the risk of them slipping off entirely, and too-small ones are more at risk of splitting through being too tight.

Luckily, British Condoms has an extensive selection for you to choose from and multipacks of different ones if you aren’t sure what’s going to suit you the best. Browse through your options (with or without your partner) to see the full range of flavoured, textured, ultra-thin, glow-in-the-dark and even female condoms.