When The Love Has Gone 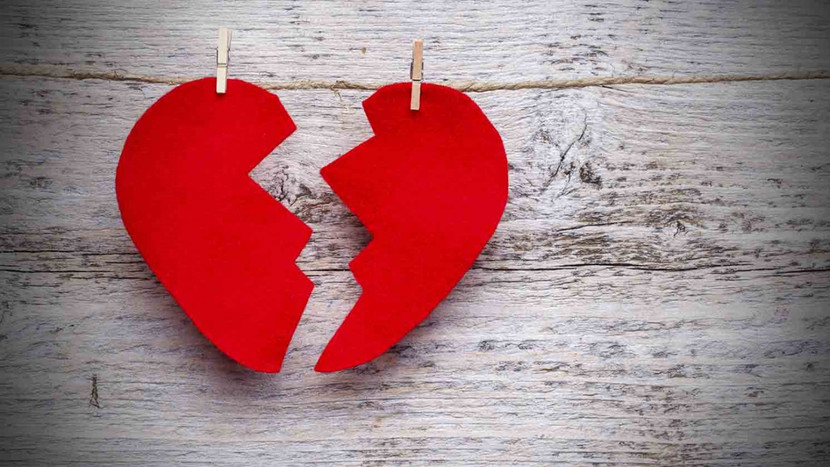 Relationships are the bedrock of our society. With family, with friends and with romantic and sexual partners – all of these are just as important as each other. Humans have evolved to need the emotional, physical and practical support of those around them. Not everybody is quite as into relationships as others, but the vast majority of people do enjoy having someone to come home to, someone to chat to their day about, someone to be their soundboard and generally support them through life.

But for all the good things that come with having an extra special bond with someone, there’s also the darker, more unhappy side that comes out when these relationships fail. It’s a sad fact that not every couple will stay the course – no matter how close they are. And staying positive is great, but if things aren’t working then you need to face the reality and begin the process of moving forward emotionally and practically. Oh, and ignore the media which will have us believe that with just a few romantic touches with petals and wine, even the wobbliest relationship can thrive. Time to cut the cord.

I don’t love them any more.

There’s sad misconception that if you’re the one ending things then you’re the one who’s going to suffer less. Of course that’s the case for some people, you’ll probably have known for a while that things aren’t as golden as they were and that the relationship isn’t working so you’ve had that time to come to terms with it. But that doesn’t necessarily mean that it’s any easier. If you are the one calling time, here are some tips for making the process as easy and smooth as possible.

They don’t love me any more.

This is a situation that no-one wants to be in and yet everyone recognises. You can barely move in bookshops for the all the shelves devoted to books, poems and sonnets about unrequited love precisely because it’s a hard and a horrible thing to have to go through and can cause so much emotional pain. And the music industry is no stranger to this subject either. So, how can you lessen the pain and begin to try and heal yourself?

Most of all – just because a relationship has failed, doesn’t mean that you’re a failure. A functional relationship needs a lot of things in the mix – security, loyalty, fidelity, love, respect and happiness, to name a few – and if you haven’t found that right mix yet, all that means then is that you haven’t met the right person.

Often a relationship break down can be the catalyst to trying new things and striking out of your comfort zone. Luckily, this is something that British Condoms has recognised and there are so many different options for condoms that you’re bound to find something new and appealing. Even if it’s just a change of lube to a flavoured one, or you fancy giving novelty condoms a try!