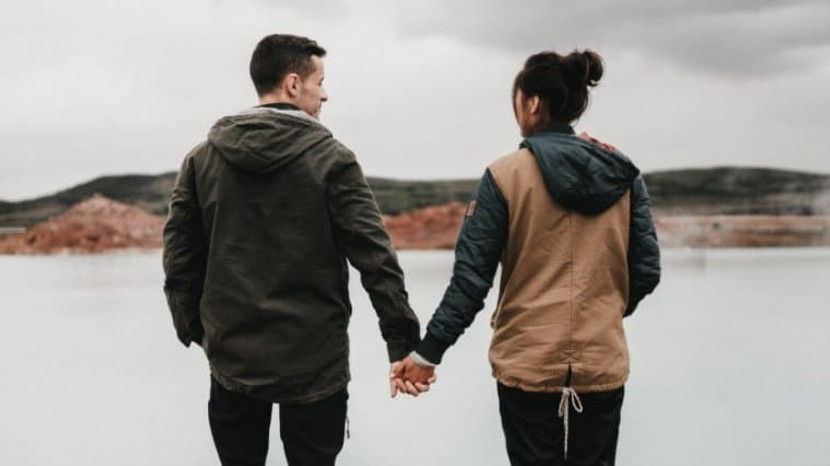 Everything is changing, from technology to the cars that we drive and the ways that we bank, so it should come as latest surprise that human relationships are changing too. Traditionally, different types of relationships have been practiced around the world but usually, they involved just two people.

But, with the advance of modern technology and an increase in the information that we are now exposed too. It is little wonder that we are seeing more and more people wanting to try different things.

There are now so many different relationship types and terminology and it can be pretty confusing to even know where to start.

In this blog post we are going to outline some of the most common variant relationships and help you to get past the jargon.

For anyone who has recently watched the Louis Theroux documentary, this will be a very recognisable concept and if you hadn’t, you’ve probably still heard of it.

In essence, polyamory is the practice of having more than one partner, with each being given equal amounts of time and attention to avoid any jealousy. As a result, they usually avoid using traditional relationship descriptive words such as boyfriend, girlfriend or partner.

It’s for this reason that they also have no hierarchy, with no single relationship being given more importance than any other.

The polyamorous community is based upon three core qualities consent, ethics and responsibility and it is for that reason, they sometimes chose to live together. When they do decide to do this, they call themselves a chosen family.

Whilst in practice it can sound quite idealised, as territorial human beings who often struggle with feelings, there are sometimes conflicting emotions. It’s probably not a lifestyle to enter lightly.

Out of everything on here, this is probably the one that you haven’t heard of because until recently, it hasn’t really been talked about.

People who identify as asexual, tend to have no over sexual attraction to anyone in particular but they still want to pursue romantic relationships.

An extension of polyamory, polygamy is the practice of having more than one spouse. The term refers to either men with many wives or women with many husbands. However, there are also specific terms for these two categories.

Unlike polyamory, which doesn’t involve any legalities, polygamy involves multiple marriages and is therefore often in conflict with many laws around the world. But the picture differs from country to country with it banned outright in some, encouraged in others and quietly accepted in many more. However, surveys have found that polyandry is far more common around the world, with polyandry being far less common.