5 things that people think are toxic in relationships 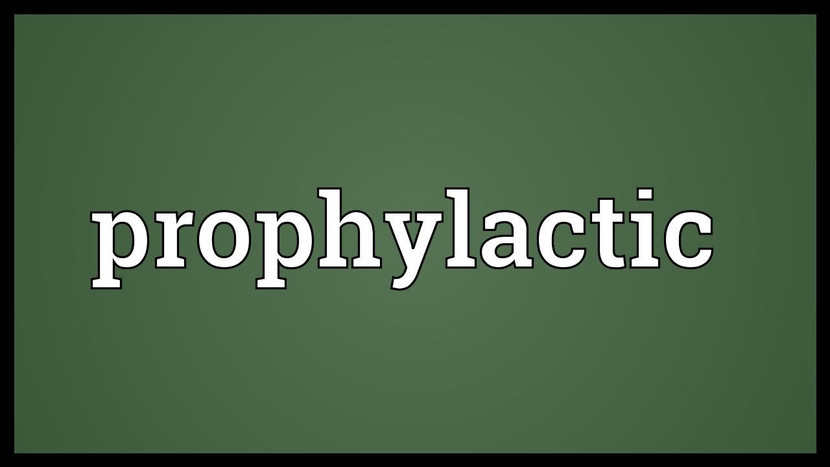 By their very nature relationships can be topsy-turvy and things will happen that you’re not used to. Arguments might take a different turn, or emphasis might be placed on something that you thought was trivial. Relationships are a product of the behaviour of two people and if you’re struggling to see the wood from the trees, here is a guide to start you off. It might be a surprising guide because this one features things that we experience in relationships which are normally considered wholly bad - but can actually be something positive. We’re conditioned to find certain things unacceptable but sometimes we need to turn these things on their head and examine them from a different point of view. With that in mind, keep it open……….

1.Allowing some conflicts to remain unresolved.

How many times have you heard the advice never go to bed on an argument? How many times has it been cited as the sole reason for a sixty year marriage? Probably quite a lot is the answer to both of those. Conflict is almost always seen as a negative thing and unresolved conflict – well, you may as well pack your bags and go your separate ways immediately. Or hang on, should you??

There’s a common idea that all couples must recognise and then resolve all of their problems. But this is something akin to a myth. If you look at data from happily married couples in long marriages the most successful of these relationships were ones which had persistent, unresolved issues. Issues that may have borne witness to decades of fighting. Whereas some of the unsuccessful couples had always insisted that there were never to be any disagreements between them – and suddenly there was nothing between them at all.

If as a couple you are determined to resolve everything it puts a great deal of pressure on you both to swallow down and ignore your true feelings – which then leads neatly to resentment. Whereas if you continue to disagree about something but the relationship stays solid, you know that you both respect your partner and their views and know that the same is true of them. Some conflict between couples is to be expected, just remember that healthy arguments augment a relationship – but vicious ones will destroy it.

Oooh, this is a tricky one! When is it ever acceptable to knowingly hurt your partner’s feelings? Read on to find out.

This isn’t about criticising your partner, or deliberately hurting their feelings, instead it’s about creating an air of intimacy in which you can be honest. For example, if your partner wants to snuggle up with you on the sofa and watch a film but you want some peaceful time alone, it’s perfectly acceptable to voice this rather than come up with a spurious excuse. You may be met with a grumpy response initially, but by telling the truth and probably slightly hurting their feelings with the rejection, you are giving your partner the knowledge to be able to judge your feelings in the future so both people’s needs are being met.

Just remember that there’s a big difference between lying – and deploying diplomacy.

3.Feeling attraction for other people.

Oh dear, another tricky one. Whilst in a relationship we are conditioned to think that we must always find our partner attractive at the expense of anyone else, ever, on the planet. And when the inevitable happens of realising that you find someone else attractive, the guilt piles on and you feel almost like you’re cheating on your partner. So can this be turned around to be a positive thing? Yes!

Marriage vows contain the infamous line “…..forsaking all others….”, but what they don’t say is that you must never find anyone else attractive ever again, and if you believe this then you’re setting yourself up for a fall. And a guilt-heavy fall at that. It’s actually a biological certainty that you will be attracted to others, the human race has always had that facet to it. The important thing here is whether or not we choose to act on this attraction. Those who don’t will eventually have these feelings pass and their relationship with their partner undisturbed. And those who do, well, who knows? But it doesn’t look good and in the long run it won’t feel good either.

So don’t beat yourself up if you suddenly find yourself admiring something about a new person. It doesn’t mean that you don’t want or love your partner. It’s a perfectly normal part of life and definitely not worth chastising yourself over. Attraction is everywhere, but true love and intimacy is not.

4.Being capable of ending it.

It’s usually a horrible thought to have, but being able to end something that isn’t working is a sign of huge strength. Relationships go through several stages from the early infatuation to the long term settled and each has their ups and downs which don’t necessarily mean that it isn’t working. But if it really isn’t and the other person is making you miserable and happy then ending the relationship is a strong and the right thing to do. It may not be easy but being able to act in the best interests of you both is something to be admired.

Flaws. We all have them and no-one is perfect, though you may think otherwise. In fact, we can break it down further:

Everyone has imperfections and flaws. Everyone.

You cannot and should not ever try and force your partner to change who they are purely for the sake of your relationship.

And this means that you should only consider being with someone whose faults you can accept (and who knows, maybe even learn to love).

Love despite flaws displays a true intimacy and it’s worth remembering that whilst our perfections may bring us together initially, it’s actually our imperfections that decide whether or not we stay together.