Think your question about condoms is a bit odd? Here are some of the most commonly asked condom questions 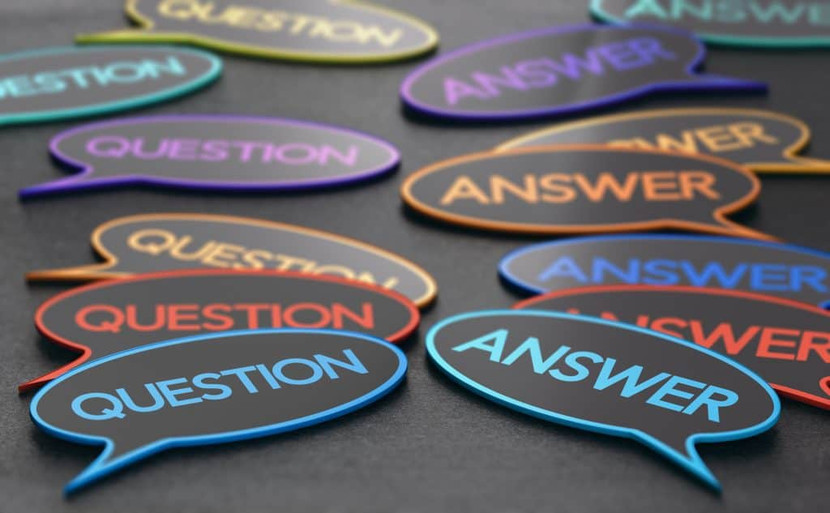 There seems to be a bit of myth and mystery surrounding condoms and their use.  People just don’t like to admit that they don’t know the full story or they are embarrassed to ask what might seem obvious or stupid questions.  But knowing how to use a condom correctly could literally save your life so any question is never a stupid one.  Here are some of the most commonly asked questions about condoms and, their answers.

How safe are condoms?

Should a condom be used for oral sex?

Using a condom for oral sex protects against STDs and also the human Papillomavirus.

Will condoms give me a latex allergy?

You can’t acquire a latex allergy from using latex condoms, if you already have one then you are probably aware of it and can use condoms made of an alternative material such as Polyisoprene.  Many people actually prefer these condoms as they provide incredible sensitivity but are as tough as latex.  They also are absent the rather strong and unpleasant latex odour.  Another option is polyurethane which has the added attraction that these condoms can be used with any form of lube, either oil or water-based.  There are also lambskin condoms which have a unique following.  Lambskin might feel delicious on your skin but these condoms do not protect against STIs.

If you are worried you are allergic to latex then surgical gloves should provide that answer for you without risking the family jewels.  Latex allergies are actually pretty rare.  Reactions to latex will include reddening of the skin, a rash which is itchy and in more severe cases, swelling and inflammation and even hives which are bumpy lumps of raised skin, hot and angry.  A very severe reaction will present more like anaphylaxis and can include breathing difficulties, fainting even unconsciousness.  This is a medical emergency.

Will condoms make me impotent?

Nice try but no!  This is a bit of a myth sometimes used as an avoidance tactic to get out of wearing one – it is totally untrue.  More commonly and with some element of truth is the claim that loss of sensation using a condom can cause an erection to deflate.  This can be an issue with older men who have less robust libidos and sometimes the cause is more psychological than physical.  Using a thinner condom which offers more sensitivity and using more lube can often help.

Is the female condom the same as the male?

Female condoms are a different shape but work along exactly the same lines as male condoms.  They are made of something different to male condoms called nitrile which is like synthetic rubber.  Some women and men prefer using the female condom, many women like to use it because they feel more in control of the situation.  For older men who suffer from loss of libido when putting on a condom, it could be worth asking your partner if she is willing to try the female condom.

Don’t be heavy-handed with the spermicide

It might seem a good idea to be generous with the spermicide but you can have too much of a good thing.  Spermicide can irritate the delicate lining of the vagina leading to tiny lesions which actually make a female more vulnerable to the transmission of HIV over time rather than less.  It can also feel unpleasant, creating a stinging and burning sensation.

No condom question is ever a bad one and if you are embarrassed about asking it then there are plenty of discrete online resources to give you further information.