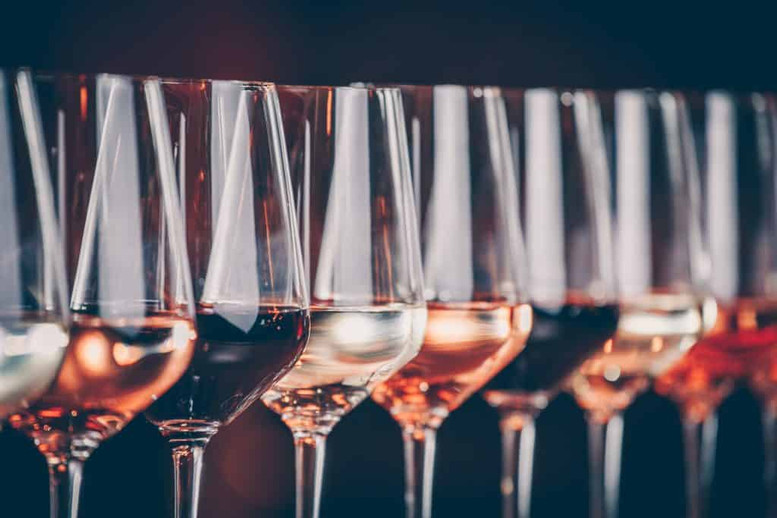 Most people have heard of flavoured condoms but recently a new condom has come along called a wine condom.  Whilst it might be dreamy to speculate about favourite tastes like Pino Noir or Rioja, this new condom is not actually wine-flavoured and is not designed to be used as a prophylactic either.  The concept of the skin-tight perfect seal has been borrowed and imported into the wine industry, the perfect solution to keep fresh a half-drunk bottle of wine and even to transport it without leaks or spillages.

The Wine Condom, probably devised over several bottles of wine, was devised by entrepreneur, Mitch Strahan and his partner, single mum and stand-up comedienne, Laura Bartlett.  The key to a good business idea is practicality and mass appeal, the latter doubtless being provided by the input of Laura who is the founder of the Four Funny Females, a Dallas-based comedy troupe.  Laura had been given half a bottle of wine by a friend who had covered the top in saran wrap (or plastic cling film if you are not American) and, rubber bands, the original cork having long since disappeared.  And have you ever tried re-fitting a cork back into a bottle of wine…exactly!  Synthetic corks are made of different types of plastic and they just don’t budge once they are out of the bottle.

Laura thought the device looked like a condom and she and Mitch set about making a version with top stretch properties based on the styling and design principles of the not so humble condom.  The potential for humour from the product with puns and innuendo is virtually limitless but we have confined ourselves to the comment that the Wine Condom can limit performance anxiety.

Millennials who in the States are great wine consumers, appreciate the practicality and down to earth humour of the product in the way that older wine connaisseurs might perhaps not.  But there is a more serious message, joking apart.  The condom concept found favour because it forms a totally protective seal, a point beloved by wine drinkers and real condom users alike.  Neither wants to risk spilling a drop.

The Wine Condom is packaged and does, in fact, look for all intents and purposes like a condom although we recommend that you do nothing with other than cover your unfinished wine bottle – do not keep it in the bedroom. If the idea has turned your head towards alcoholic flavoured condoms then they do exist.:-

Believe it or not, they do exist, a flavoured condom needs genuine peer-review just like any other product.  The review was strictly confined to the taste test amongst journalists at the Houston Press.  The conclusion was that the condoms need to be warm, above room temperature to bring out the full flavour possibilities.

There seems to be a gap in the market for a clever entrepreneur to devise a flavoured wine condom – I mean if you can have gin and tonic flavoured lube, surely there is room in the market place for a Chardonnay condom?  The colour choices could be subtle too, gold or rose pink, definitely preferable to the rather startling yellow of the banana flavoured condom or the chocolate version.

Always choose your condoms for quality, fit and integrity rather than simply flavour.  Don’t ever be tempted to make your own DIY style alcho product by literally adding alcohol to the lube on the outside of the condom. You could seriously compromise the protection offered by damaging the latex of the condom or the material it is made from.  You will also be introducing neat alcohol into orifices which it should probably be absent from.  Best perhaps to keep the drink in the glass and sip as required rather than anything more exotic.