Spice up your Christmas with a festive condom 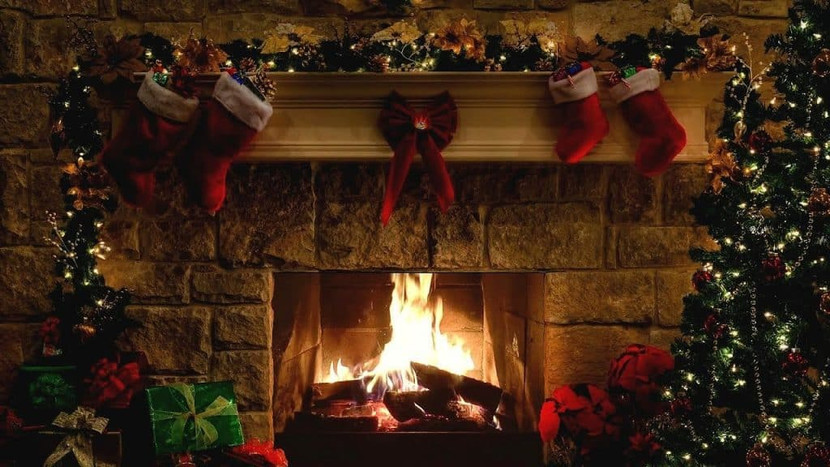 Well, it’s not the actual condom that is festive although I supposed mince pie flavour or mulled wine is a thought, but it’s just the wrappers which have some saucy festive cheer, designed to bring a little fun to the part of the proceedings which is never the most eagerly anticipated.

How about condoms as a Christmas present?  I guess it all depends who the giver is.  Condoms from your mum at Christmas before you head off to college is enough to be toe-curlingly embarrassing on Christmas morning but they clearly have some popularity as Christmas gifts as last year, the giant retailer Amazon, reduced them in December. Either that or they were expecting people to just stock up ahead of the Christmas party season and doing their bit to promote safe sex.  Waitrose was taken to task online in 2016 for putting one of its ‘Merry Christmas from Waitrose’ signs above a shelf holding condoms.  Whoever did it had failed to appreciate the humour.

Sexual health clinics always stock up on condoms in the run-up to Christmas and encourage people to take advantage because often they are closed for several days over the Christmas and New Year period.  In December 2017, a health minister made a condom pun in the Commons advising men to wrap up well this Christmas.  It would seem that seasonal goodwill is definitely spread around at this time of year and not just to all men.

You could, of course, go to town with your festive condoms.  There is kicking around online a wonderful picture of a condom Christmas tree in Thailand, a tree literally decorated with hanging condoms. It looks surprisingly tasteful.  But you could keep a mini tree in the bedroom and decorate it with some delicious chocolate snacks or small gifts with a few hanging packets of condoms, a fun way to include something rather serious in all the festive merrymaking.

It is easy to lose sight of the importance of condoms amidst all the merrymaking and Christmas cheer; they are there to protect against serious STIs, unwanted pregnancies and conditions like HIV Aids, no-one wants a miserable New Year with any of those. The loosening of usual constraints, a whirl of office parties and functions combined with free-flowing alcohol can be a recipe for disaster in the form of an STI, particularly in the 15-24 age group.  Public Health England reported that in 2017 an STI in a person within this age range was diagnosed every 4 minutes, probably even less time than it would take you to contract it.  Dating apps make it even easier to indulge in ‘no strings’ sex.  Most people are aware of herpes and Chlamydia but Gonorrhoea has skyrocketed in recent times, a disease health experts thought had all but vanished.  Not so.  Numbers of cases are rising exponentially partly because the disease is often symptomless but also because it is showing an increasing drug resistance.  Be careful what you wish for this Christmas!