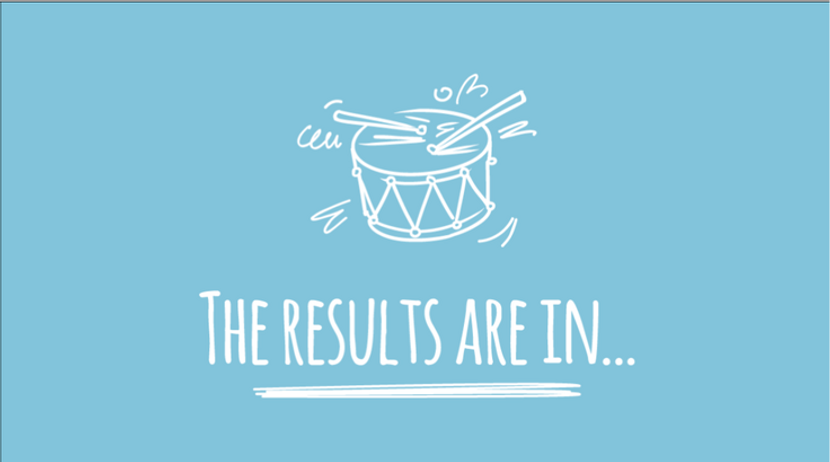 What are the Sex Survey Results in 2020?

Would you expect all men to feel the same way about women, men and sex? Would you expect all women to feel the same way? There are more differences than you would ever assume. Thoughts about sex and pleasure not only differ between the sexes and LGBT, but they diverge depending on age, education, ethnicity, country and intelligence. If you believe you know what the person sitting next to you thinks about deep sexual beliefs, think again. Take a look at just some of the differences.

What do the Irish have to say?

If you can, try to use your fingers and toes to add up how many sexual partners you have had in your lifetime. In this Irish study, seniors over 65 were excluded because the sample was too small. Of the total respondents 88% of females said they were straight and only 9% of men said they were gay and bisexuals were less than 5%.

The next category was for the heterosexuals. 40% of straight men say they have had 11 or more different partners while straight women came in at 32%. On the monogamous end, just 14% of women and 12% of men said they had only one partner so far in their lifetimes. The majority of people who answered the survey, 61%, said they had fewer than 11 sexual partners.

Erectile dysfunction was a fairly common problem in all age groups. Approximately 28% of 17 to 49 year olds expressed issues while the percentage in the 50-65 age category rose to 38%. While the survey asked about one night stands, there were no questions regarding birth control, STDs and condom use.

People like sex. There were an unfortunate 7% of those who felt sex was important who had not had sex in the past year, There were 14% of respondents who claimed to have sex at least three times a week while 44% said they had sex once a week on average for the past year.

Being single doesn’t seem to hurt those who enjoy their pleasures. 37% of men and 28% of women who were not in an exclusive relationship still had sex on the average of once a month. If they had been in a relationship from six months and a year are still frisky saying they have sex regularly to the tune of 77% saying the average is once a week. 39% were extra-frisky having sex at least three times a week. 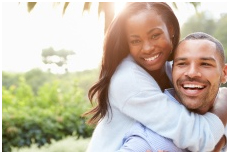 These numbers drop as the relationship grows. It could be the presence of children in the household or other concerns, but when a couple has been together for two to seven years that weekly sex drops to 60%. Couples in the seven to 15 year range drop to 41%. What do you say to the couples who have been together for 30 years or more who say they haven’t had sex in the past year (17%)?

In this electronic age the next answer was surprising. Only 3% of respondents said they used websites or apps to find sexual partners. 84% said they never did.

The survey got even more with the next section. They learned that men masturbated more than women. Nearly half the men said they pleasured themselves at least once a week while 21% said this was a daily occurrence. Then there was a very happy group of 3% who said they did it several times a day.

Just 5% of women said they masturbated daily or more than daily. The big number was 91% said they generally did so alone. When the whole group was asked if they had perform this function via webcam 73% answered negatively. However 17% answered positively with the caveat that they were with a partner.

A popular magazine in Denver, Colorado posted its own sex survey and results. The magazine is called the Rooster and the readership is in the under 49 age group. They asked how many men had let others take nude pictures of them. The majority, 47%, said absolutely not. Asked about their penis, 45% liked it just the way it was and 43% wanted bigger. Those who wanted it smaller came in at 0%. It's also worth noting that butt plugs are big in Denver, with over 59% admitting to using tail butt plugs!

Women seem to be likely to be exhibitionists. 70% said that others have seen naked pictures of them, mainly exes. After a one-night stand 27% of women want the man to leave so they can have their beds to themselves. 43% said it didn’t matter either way. 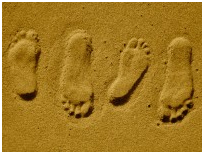 Cosmopolitan Magazine and Men’s Health went in together to dig into the minds of individuals across the U.S. Some answers were interestingly similar. Around 35% of both sexes wanted sex 2-3 week. Then there were evidently newlyweds, 25% for men and women, who wanted sex several times a day. Over 84% of men and women admitted to using cloud climax sex toys.

66% of men wanted women to initiate sex more often. Almost 54% of men said they never turned down sex while only 29% of women answered positively to that question. Men think that thrusting technique is important in bringing women to satisfaction to the tune of 38% while 56% of women agree with this.

Are Indian Men Obsessed with their Penises?

Quartz India sponsored this survey for Indian men. 65% of the men were comfortable with their penis size while 16% were actually proud. Only 80% of Indian men say they look at their penises every day and 3.5% never look at it. 53% do compare their size to other men. When asked what their partners thought about their privates, 49% said the women were mildly positive while 33% were strongly positive.

A survey was sponsored during Sexual Health Week and the results are in. Among the various answers 52% did not know you could get an STD from oral sex. Nearly two-thirds said they had never been tested for an STD.

Only 27% answered that they had used a male condom the last time they had sex. Some. 18%, think it’s embarrassing to purchase condoms. Only 25% believed it should be up to the man to carry condoms in case of spontaneous sex - over 56% of men admit to using male sex toys

Sex education was a large part of the survey and results showed the need to take further action. Less than 10% of both sexes did not feel confident enough to talk to their partner about condoms. Only 12% have learned about STIs and how they affect the body. Just over one in 10 learned about using condoms in the context of enjoying sex and not just to avoid something bad happening. 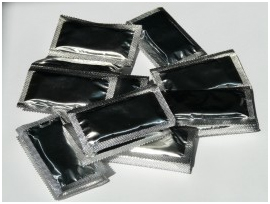 This is supposedly the largest nationally representative study of sex and sexual health behaviors ever conducted and was sponsored in part by Indiana University. It includes the sexual experiences and condom use behaviors of adolescents and adults ages 14 to 94.

The study found that one in four acts of vaginal intercourse are condom protected. Some of the key findings are re-posted here from the report on the Internet:

There is enormous variability in the sexual repertoires of U.S. adults, with more than 40 combinations of sexual activity described at adults’ most recent sexual event.

Many older adults continue to have active pleasurable sex lives, reporting a range of different behaviors and partner types, however adults over the age of 40 have the lowest rates of condom use. Although these individuals may not be as concerned about pregnancy, this suggests the need to enhance education efforts for older individuals regarding STI risks and prevention.

Interestingly, about 28% of all males in the UK have said that they'd like or have purchased a Japanese Sex Doll (we can see the attraction!)

While about 7% of adult women and 8% of men identify as gay, lesbian or bisexual, the proportion of individuals in the U.S. who have had same-gender sexual interactions at some point in their lives is higher.

At any given point in time, most U.S. adolescents are not engaging in partnered sexual behavior. While 40% of 17 year-old males reported vaginal intercourse in the past year, only 27% reported the same in the past 90 days.

Adults using a condom for intercourse were just as likely to rate the sexual extent positively in terms of arousal, pleasure and orgasm than when having intercourse without one.