Luxury condoms are on the rise 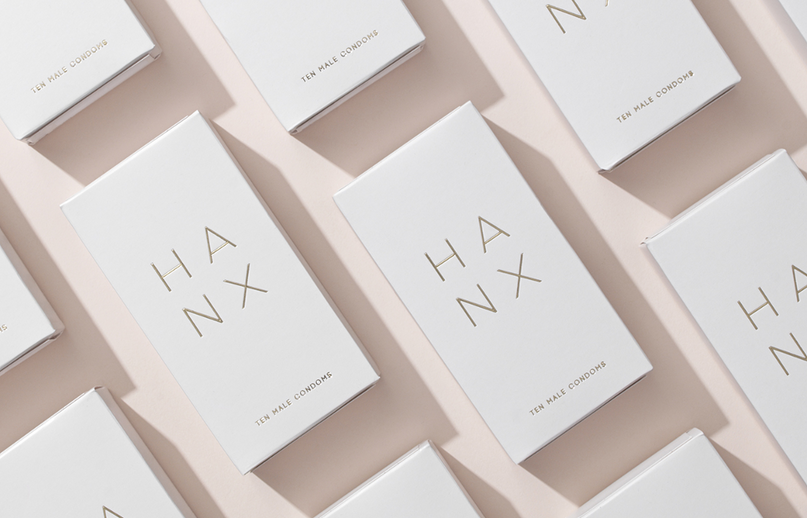 Condoms, let’s face it, have never been inspirational or designer products – functional maybe, utilitarian, the butt of jokes even or something to be embarrassed about but never an item that manufacturers really aimed at the luxury market, that is, until now.

Until relatively recently, condoms had changed little for decades. Manufacturer's key focus had been making the condom thinner to increase sensitivity (one of the biggest condom criticisms is lack of feel) without making them weaker and more prone to tears or splitting.

But condom usage is on the decline in both the US and the UK which is perhaps why Bill and Melinda Gates had encouraged manufacturers to come forward with innovative ideas as part of the Gates Foundation project although they were looking at a broader remit across the developing nations. But condom manufacturers have cottoned on to the fact that there is a commercial angle here; if condoms are made desirable and attractive and sell more then they will not only be able to make more money but can also tick the ethical box about preventing STIs. So, condoms are becoming more exciting and original and new entrepreneurs are coming to the market with their own bespoke offerings to challenge the big industry players.

Condom design is moving from the concept of a necessary evil to something that is deliberately as pleasurable as possible and this is in all aspects of its design. Take the British brand, Hanx, founded by Farah Kabir and Sarah Welsh. These two ladies set out to make a condom that was aesthetically appealing to women and that focused on their pleasure, something of a conceptual revolution after literally decades of male orientation. And they are not alone.

Condoms have always focused on performance which is important as safety and security has to be paramount. But it doesn’t have to be the sole feature and most of the focus has traditionally been directed towards the male side of things; if you can make it more enjoyable for the guy then he is more likely to wear one - totally valid, but he is not the only person in the room. Buying habits have changed. More women now buy condoms and want to be engaged in and take control of the protective process in the way that they never used to and sharp-eyed manufacturers are now developing products that appeal in terms of style, design and performance, specifically for the female market. Hanx wanted to change the premise that women just go along with what their male partners have bought.

Hanx surveyed what women were looking for and the key takeaways from this were sustainability, superior functionality, super thin and neutral or clean scented – the smell of some condoms is just really offputting. Packaging as you might imagine was very important, something that completely bypasses the male of the species. Women wanted something neutral but chic, this was really important. Condom wrappers are akin to pill blisters or something you would pop for a wet wipe and worse, they can be emblazoned with juvenile tag lines or jokes. This was definitely not what women wanted. Veganism was also right up there and Hanx is vegan.

So, discrete white packaging which has been lauded by women’s magazines with a whole new branding makeover which takes the shift from a necessity to aspirational. But Hanx has competition. The company, Naked, have been majoring on their condom design describing it as ‘luxury’ and with as much attention to detail lavished on the packaging as the condom inside it. Their boxes are plain-coloured and subtle with a discrete, minimalistic logo.

Condom manufacturers working at what you might term the high-end of the condom market maintain that there is room for a stylish designer product and that doesn’t have to be of opposing importance or in direct competition with the safety and usability of the condom. Surely if women are increasing in numbers as condom purchasers and the condom is desirable to the female eye, then they are more likely to buy it. Anything that boosts condom sales and usage surely has to be a good thing. And these products are not overly expensive so it's not as if they are pricing buyers out of the market.