Does deceit about sexual status amount to rape? 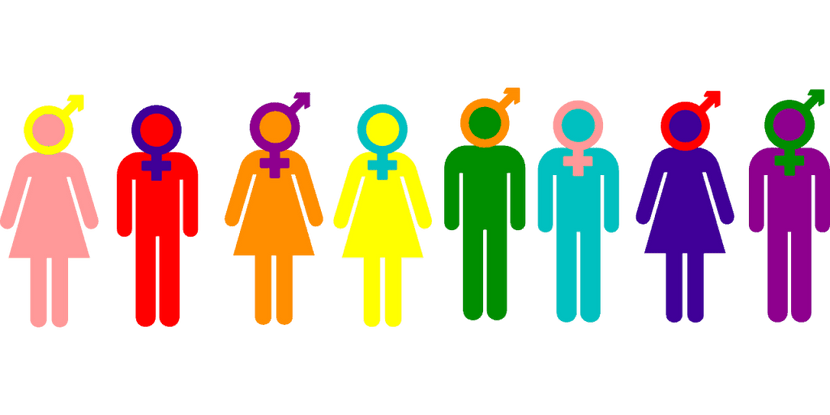 A recent case in the UK courts could have far-reaching implications for those who lie about their sexual health.

Jason Lawrance met a woman through a dating website and told her that he had had a vasectomy after which she agreed to sleep with him without using a condom.  Lawrance, a serial rapist, then revealed the falsehood via a cruel text message the following day.  Lawrance has been convicted for rape based on these facts even though the woman in question readily agreed to sleep with him.  The whole legal debate surrounds not her consent, but his deceit on which it was based.

The case is without precedent in the UK but could set a dangerous trend if upheld.  The senior prosecution for the crown cited Section 74 of the 2003 Sexual Offences Act which states that consent is based on agreement by choice and the person making that choice has the freedom and capacity to do so.  The prosecution case alleged that because Lawrance was fundamentally dishonest about his status, he denied the plaintiff the opportunity to make an informed decision about whether or not to use a condom.

Is this the thin edge of the wedge?

Lawrance has lodged an appeal against his conviction and the outcome if the appeal is denied could have far-reaching implications for those who withhold information from a sexual partner about their health status.  Will lying about your STI status and passing on a disease to your partner also constitute rape because he or she was denied the opportunity to make an informed decision about whether or not to proceed with unprotected sex?

This verdict in the Lawrance case was reached by a jury so there is a reasonable expectation from Lawrance’s defence team that when the case is heard in the Court of Appeal, the judgement will be overturned because they will not have to contend with the vagaries of the jury system.  One might say the decision was reached on an instinctive basis.  It would certainly have been coloured by the fact that Lawrance was a serial rapist and had previous convictions for several rapes.  This fact was known to the jury before they delivered their verdict.

It was a sad tale for the victim who took the morning after pill but fell pregnant anyway and went on to have an abortion.

And the moral of the tale…

Irrespective of the Lawrance case, you do need to know someone very well before dispensing with the protection offered by using a condom. In the Lawrance case, the outcome was an unwanted pregnancy but it could so easily have been a serious STI.

If you are with someone new then it is probably fair to say that you want evidence of their claims if they say they are disease-free or have had a vasectomy.  This is tricky to negotiate but ultimately, your health must come first.  Lying about STI status is not unusual and lack of physical symptoms associated with many STIs means it is easy to get away with.  If in any doubt, always use a condom.