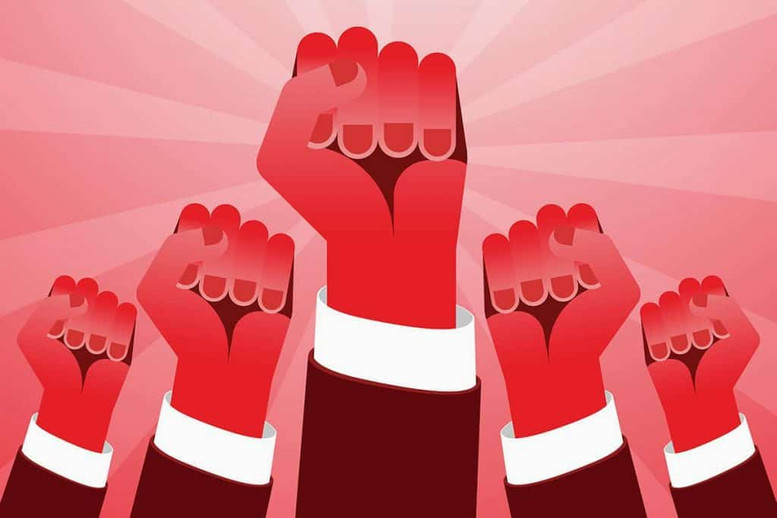 If you are female and have opened a condom packet recently then you may well have resorted to that oft-used phrase, “this must have been designed by a man”.  How many times do women come out with that exclamation and often as not, the item in question is never even used by a man.  So what excuse do men have in not changing or improving the condom design particularly the packaging?  It’s something they buy and use all the time.

Unfortunately, if truth be told, the condom hasn’t really had much of a makeover in decades.  Latex arrived in the 1920s so about a century ago and then there was not much action on the condom front until around 70 years later when glow-in-the-dark condoms arrived on the scene.  And so the condom remains a rather unprepossessing packet, fiddly, hard to open, unattractive and definitely ripe for improvement.

So, just imagine those little pots of milk or jam you get at a hotel or restaurant, where you simply peel back the top and there are the contents.  Why aren’t condoms that easy to open?  Plus, you would know which was up too rather than having to figure out how to unroll it – those wrappers really don’t help but easy to sort out with a little pot. It takes a woman to think like that.  Enter Lovability Condoms, a New York startup run by women for women (and maybe men).  They have substituted the outmoded condom wrapper for a stylish no-tear buttercup wrapper with a branded, decorative and reusable screw top tin which holds three condoms at a time.  The condoms are made from natural, vegan latex with deliciously smooth lubrication – stylish, ethical and environmentally friendly, what’s not to like?  They are electronically triple-tested for safety and free of dyes, perfume, chemicals and spermicide.

Lovability was founded in 2014 by Claire Courtney and Tiffany Gaines.  Their stated intention was always to move away from the traditional condom not least because they didn’t like it but also because lots of people didn’t like it.

Traditional condoms are still not used nearly as much as they should be and one of the main reasons is that condoms are viewed as an interference, an interruption, a nuisance rather than a thing of pleasure.  So Courtney and Gaines wanted to focus on how they could change the perception of a condom given that it is so important to human health.  They reckoned they were onto a winner as condoms have hardly changed in decades – it was almost as if no-one had ever really bothered to even think about it.

So, they started by doing an extensive survey and actually asked people what they liked and disliked about the modern condom and how they thought it could be improved or made better.  They used online focus groups and real canvassing in downtown Manhattan and got traction on the crowdfunding platform, Indiegogo.  They hit their financial goal and then doubled it within the next 48 hours – that’s when they knew they were onto something.

Starting with the tin, they took the feedback from their customers and released a line of feminist statement tins, much of the design was driven by public participation and response.  It was hugely collaborative.  The feedback they received encouraged them to be bolder and they started to incorporate their customer’s statements and phrases on the tins, not in a shouty way but discrete yet edgy and contemporary.  It’s a very open and female vibe, revolving around sexuality and the part it plays in our lives, the importance of strong minds and bodies and also, the impact that design can have on the end-user experience.  Can’t imagine a bloke doing that!

The condom within the tin was the brainchild of Tiffany who used this concept as part of her graduate school thesis when she was asked to design a product for social change.  The Lovability Condom was born but the idea to form a company and sell it came later on.  The premise for the condom was that it was as lovely to use as the tin is to look at, design married up with functionality and usability.

Loveability is all about a shared experience so they have strong blog contributors and a broad perspective plus real community engagement  – this is what sets this company apart.  Typically, an eye for detail is very much the domain of the female.  Sometimes they include little gifts in their orders or hand-made cards with slogans or messages.  Loveability mostly sells online rather than via retail because that is where they feel they can harness their customer engagement best.  This is about females promoting the sale of condoms with women as the end purchaser, doesn’t sound so revolutionary but establishment investors were not keen on the idea when it was first mooted, it was just too much a leap of the imagination.  Now Loveability is pushing on with a global affiliate programme to take their ideas and concepts to the broader female community called the A-Team.

Still very much hands on in the company, Tiffany and Claire are proud that much of the engagement and drive plus innovation comes from their customers, they are treated not just as purchasers but as designers.  Loveability listens to their feedback and acts on it.  And the picture just gets bigger, female menstruation products are high on the agenda.  But what makes condoms unique is that this has very much been viewed as a male territory in the past and now sisters are doing it for themselves.  There are so many women who still feel awkward and embarrassed to buy a condom, why?  Why rely on a male partner, it’s your sexual health too not just his and it’s not him who will be left holding the baby either.  Loveability is about female empowerment, listening to what women want and what their fears are and encouraging them to not just enter this territory but embrace it, engage with it, contribute to it and change it.