The Top 10 Love Stories of All Time 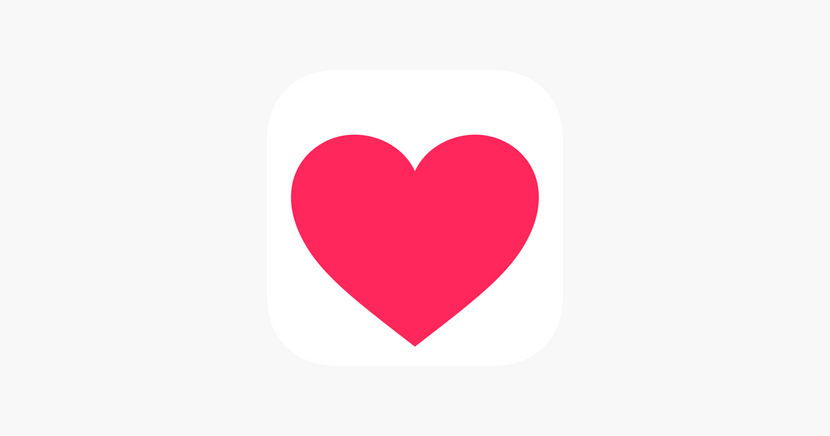 There are countless love stories out there, but some just stand out above the rest. Here are our top ten favourite love stories of all time:

Romeo and Juliet by William Shakespeare

This timeless classic is the epitome of a tragic love story. Romeo Montague falls in love with Juliet Capulet, who is due to marry the County Paris. Romeo gets banished. Juliet fakes her own death in a plan to be reunited. But the plan goes awry and instead of finding herself in his arms, Juliet finds Romeo dead beside her. Heartbroken, she kills herself.

The Notebook by Nicholas Sparks

A modern-day classic, The Notebook tells the story of Noah Calhoun and Allie Nelson, two teenagers from opposite sides of the tracks who fall in love one summer. They're forced to part ways but find their way back to each other years later. The Notebook is a beautiful story of enduring love.

Gone with the Wind by Margaret Mitchell

Set in the American South during the Civil War and Reconstruction era, Gone with the Wind tells the story of Scarlett O'Hara, a strong-willed woman who must use every ounce of her wit and determination to survive the turbulent years ahead. Along the way, she falls in love with Rhett Butler, a dashing rogue who may be her undoing.

Pride and Prejudice by Jane Austen

This classic tale of love and misunderstanding is set in Regency England and follows the story of Elizabeth Bennet, one of five sisters who must marry wealthy men. When Elizabeth meets the wealthy Mr. Darcy, she initially dislikes him but eventually comes to realize that he may be the man she's been looking for all along.

Set in the Roaring Twenties, The Great Gatsby tells the story of Jay Gatsby and his unrequited love for the beautiful Daisy Buchanan. Gatsby throws lavish parties in hopes of winning her over, but it isn't until Daisy's husband is killed that she finally realizes her feelings for Gatsby. Tragically, by this time it's too late and Gatsby has already been killed.

This epic Russian novel tells the story of Anna Karenina, a beautiful woman who abandons her husband and son to run off with the dashing Count Vronsky. Though they're deeply in love, their affair causes scandal and eventually leads to tragedy.

Emily Brontë's only novel is a dark and passionate tale of love and revenge set on the English moors. Heathcliff, an orphaned boy taken in by the wealthy Earnshaw family, falls in love with Cathy Earnshaw but she instead marries Edgar Linton. Heathcliff leaves, only to return years later as a wealthy man himself, determined to win Cathy's heart even if it destroys her.

Love in the Time of Cholera by Gabriel García Márquez

This novel tells the story of Florentino Ariza, a man who has loved Fermina Daza since they were children. But Fermina marries another man and Florentino is forced to move on. Over 50 years later, Fermina's husband dies and Florentino seizes his chance to finally declare his love for her. Even though she is now an old woman, Fermina finds herself falling in love with Florentino all over again.

One Hundred Years of Solitude by Gabriel García Márquez

This novel tells the story of the Buendia family and their small Colombian town, Macondo. Through the years, we see the rise and fall of the town and the family as they experience love, loss, war, and solitude. One Hundred Years of Solitude is a sweeping epic of life, love, and loss.

The Alchemist by Paulo Coelho

The Alchemist is the story of Santiago, a shepherd boy who dreams of travelling in search of a treasure as great as any ever found. Along the way, he meets an alchemist who teaches him that his real treasure is not material wealth but something much more valuable: his own true self. The Alchemist is a beautiful tale of self-discovery and the power of following your dreams.

The Love Story by Erich Segal

The Love Story is the classic tale of star-crossed lovers Oliver Barrett IV, a wealthy Harvard student, and Jenny Cavilleri, a Radcliffe music student from a working-class background. Despite their differences, they fall in love and must fight to stay together against the odds. The Love Story is a timeless romance that will make you believe in true love.

These are just a few of the many great love stories out there. What are some of your favourites? Tweet us!