The Art of Condoms 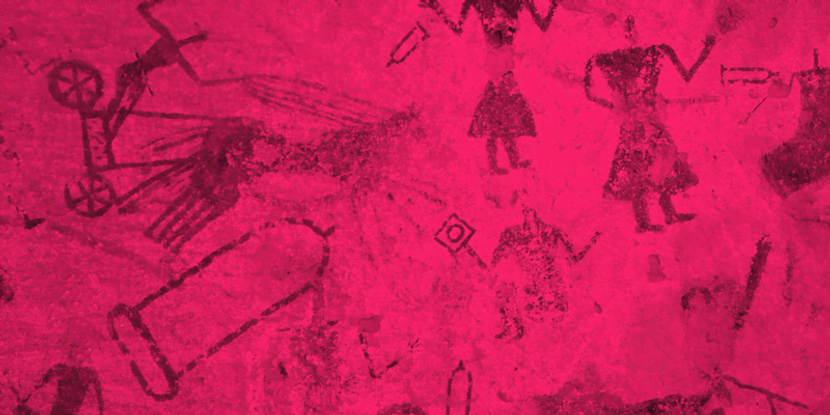 Trust the French to apply artistic high fashion principles to the simple condom in an attempt to rescue its rather unpopular and dowdy reputation.

A French company called ‘Made in Love’ (what else) had developed a range of what are described as artist-made condoms.  The company is still a start-up and is looking for crowdfunding on the platform Kiss Kiss Bank Bank to bring this idea to life.  So far, Alex and Marine, Lilyloca and Anna Borowski have submitted vibrant and abstract designs which give a whole new meaning to bringing art closer to the people.

Michael Soi a Kenyan artist has been responsible for funking up condom wrappers with vivid designs and pop art style themes, anything to liven up the humble condom and improve its image thereby encouraging usage.  The idea, in particular, was to target the Kenyan youth who are part of the worst HIV dense population on the planet.

condoms themselves have often been used within the artistic setting.  Take for example a work by Niki Johnson made from over 17,000 coloured condoms.  They were individually hand-stitched onto a backing (definitely not ones for reuse) and created an uncanny representation of Pope Emeritus Benedict XVI, presumably, deliberately, it would be an enormous coincidence otherwise.  In fact, the work was deliberately constructed following the Pope’s famous speech about the Aids crisis in Africa in 2009.  Since then the Vatican has revised its strict view on the use of condoms but Johnson’s thought-provoking work remains, appropriately entitled, ‘Eggs Benedict’.

Tracey Enim, the British artist famously displayed her provocative and controversial piece ‘My Bed’ in the 1990s.  Bloodstained sheets were mixed with used condoms, condom wrappers and soiled underwear.  Many people were repulsed at Enim’s representation of her retreat from clinical depression but at least there was a positive message in there to use protection.  This art installation actually went on to make over £200,000 when sold and was on public display for some years before retiring to a private collection.

Art is a good way to make the stigma that surrounds condom use a bit more accessible perhaps even light-hearted.  Anything that can make condoms more user-friendly, more appealing and interesting has to be a good thing.  The more condoms are integrated into daily life, the more acceptable, routine and universal they become.

If designing your own condom wrapper appeals to you then condom depot allows customers to do this.  Perfect for a logo or message, these are great in a bulk purchase for students, for a stag night or in a corporate hospitality setting.  Obviously, expiry dates are very relevant for bulk purchases so if you are buying as an individual then perhaps you might need to be just a little realistic.