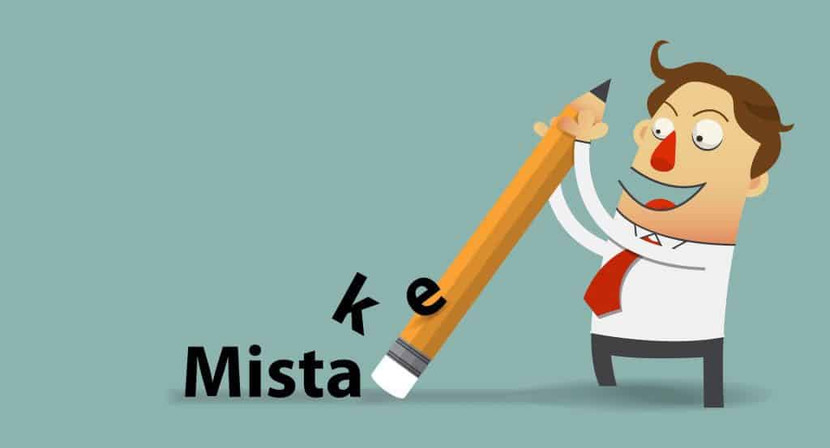 It seems pretty easy to put on and use a condom. Get the brand you want, the right length and put it on. And there you go; you have a perfectly good condom ready to go. But there are actually a lot of common condom mistakes that people do. You may not think you are causing any issues, but these mistakes are easy to make. These mistakes are easily remedied through thorough research and preparedness. You might have already made some of these mistakes. Here are some common condom mistakes that a lot of people make.

Not using a condom at all

To practice safe sex, you should always use a condom. Just because you do not like the feel of it on your penis does not mean you should not use it. Not using condoms lead to unplanned pregnancy, STDs and other health issues. Any time you do not use a condom, you risk these problems happening. condoms help a lot during sex, so be sure to use one. And if you have had bad reactions to condoms or do not like a certain brand, there are thousands of different condoms to try. Find the one that fits you and stick with it.

Not checking for visible damage

This is a key thing you should do. If there are holes or tears, the condom is essentially useless. It no longer works, which is the purpose of the condom in the first place. According to a Kinsey Institute report, around 75% of people do not look for holes in condoms. That is an astoundingly large percentage. Take a moment to look over your condom to see if there are any tears. If you see one, discard it immediately. This is especially important if you use your teeth to open the package. Teeth often rip open plastic and other materials, and condoms are no different. Just do not use your teeth at all when opening a condom.

Putting it on too late

It is thought that you just have to put the condom on before you ejaculate. But sperm is released before that, which makes it important to put on a condom before penetration. Many people do not do that because they are living under a false assumption. By not putting on a condom immediately, this can cause unplanned pregnancies or STDs. And besides, you might forget to put on a condom if you wait too long. It is a good practice to start off with a condom.

Not leaving room at the top

This is another one not a lot of people know about. Before putting on a condom, you should squeeze the tip of it. This will get rid of trapped air, leaving room for sperm. If you do not, the likelihood of your condom breaking skyrockets. There is simply not enough space for both the air and sperm.

Not checking the expiration date

condoms do expire. That is a fact. But a lot of people do not bother to check the expiration date. This is a crucial thing to do. If you do not check the date and put on an expired condom, it most likely will not work or its effectiveness has been reduced. condoms can last up to five years if they are plain, while others last for around two years. Know how long the brand you have is likely to last so you know when to check for the expiration date. Also, check the consistency of condoms that are not expired. condoms kept in warm environments that are not conducive to them might not work for as long. If the condom is funny feeling or brittle, discard of it immediately.