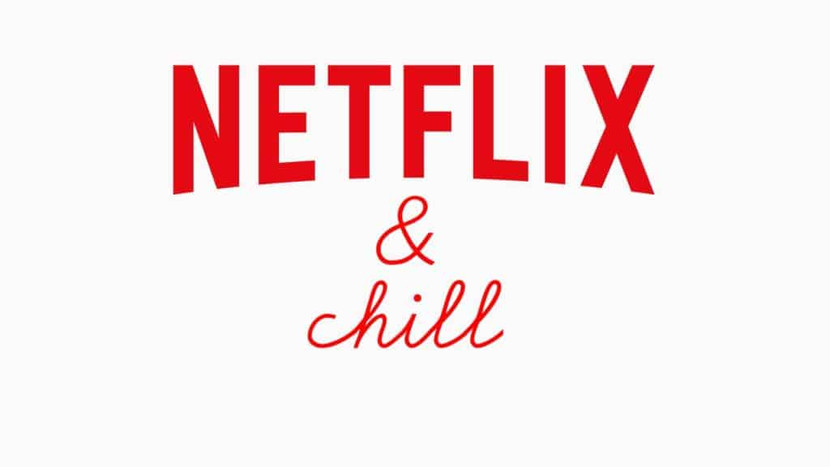 We’ve all been there. You and your partner have settled down for a night of ‘Netflix and Chill’ but as you scroll through page after page on Netflix, nothing takes your fancy.

In fact, you end up arguing over what to choose and in the end, you end up with some overrated blockbuster that just kills the mood. So, you end up in bed at 10pm with your ugliest pair of bed socks and a pillow between your legs.

Well good news, hopefully this post could just be the end of all your future worries and will hopefully save you the same disappointment next time.

In this post offers some sexy suggestions that will save you bundles of time on the Netflix part and hopefully give you more time on the chill.

A private-detective-turned-superhero with PTSD, Jessica Jones isn’t quite the typical heroine and that is exactly why this one works.

While the shows plot might instantly appeal, it’s description wouldn’t appear to be the sexiest, but there’s a reason that this is at the top of our list.

It’s a TV show that is packed with sexy scenes, as Jessica Jones finds herself regularly in need of blowing off some steam.

The results? Well, with beautiful people and beautiful scenes, it’s destined to heat up your evening and with its well-written and stunning storyline, we can guarantee that you’ll be going back for more.

Blue is the warmest colour

This movie has had plenty of press, thanks in large part to its explicit and visual sex scenes.

It’s for precisely that reason, that it’s the perfect Netflix movie for date night.

The film tells the story of a young women named Adele who falls in love with another young women. It’s a complex and at times thought-provoking plot, that has some overarching questions and concerns. However, the love scenes are what has got it onto this list, as there are some of the most pornographic within the film world. It’s definitely one for date night.

Orange is the new black

Unless you’ve been living under a rock for the past few years, you’ve probably already heard of Orange is The New Black and perhaps you’ll have already watched it. In this case, you’ll already understand why it has made this list.

This show has everything that you could need for a cosy binge and, what’s more, it’s bound to set the mood. Packed with drama, humour and plenty of interesting characters, the love scenes are the icing on the cake. Well worth a watch.

What’s forbidden is often sexy but rarely is it treated with as much sensitivity as it is in this stunning movie.

The film is set in the 1950s, when two women first become friends, then a flirtation, before eventually finding themselves in a love affair. The film easily builds up to the much-discussed love scene, with a sensual and well-paced build up. The scene itself is filmed in beautiful soft-lensed, jewel tones and the slow-burn eventually turns into a hot explosion of passion. A beautiful film and even more beautiful love-scene.

How to get away with murder

If you haven’t yet watched this dramatic, thrilling and cryptic Netflix show, then frankly we are already judging. But we’ll forgive you, as long as you go ahead and add this to your list.

The show is set around powerhouse attorney Annalise Keating and follows the journey of her and her legal interns, who set about achieving the best results for their various clients. Of course, there are also the overreaching events and incidents that draw the series together but we’re not going to spoilt it by revealing those.

A legal drama, sounds fun but why is this on the list, we here you ask? Put it this way, on set, and whilst in the thralls of filming a particular love scene, main actress Viola Davis actually threw out her back. We know, dedication, right?

And it’s not just the professor who’s in on the antics either. When they’re not solving the crimes that are supposedly committed by their clients, they’re often doing, cough, cough, other things.