Condoms – Slang From Around The World 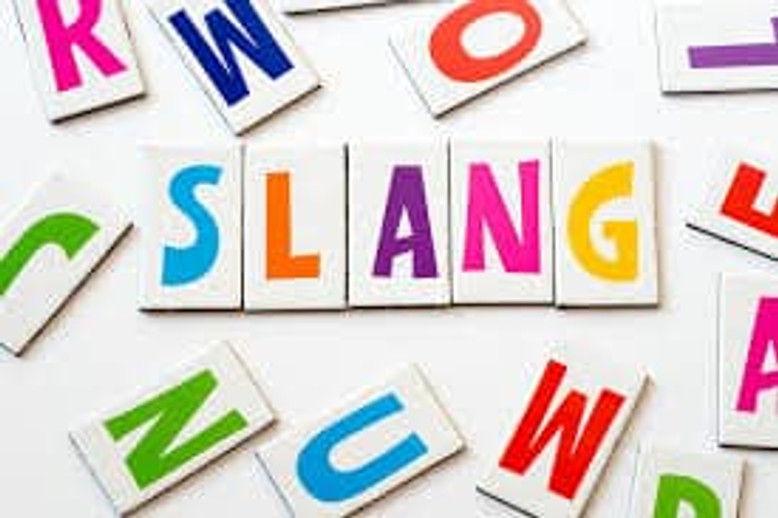 It’s a weird word isn’t it, condom and let’s be honest it doesn’t particularly roll of the tongue. And what’s more, despite its widespread use, we still hear people pronouncing it incorrectly.

It surely has to be part of the reason why we now have so many different nicknames for them, from Johnny to rubber and all the various other options in between. But we are also still a species that grimaces and blushes at use of the word, so using slang can sometimes lessen the embarrassment that often comes with the subject.

Believe it or not, this is something that crosses international boundaries and most countries have their own condom slang.

In this post, we are going to share our favourites and you never know, they could come in handy if you’re ever abroad.

In years gone by, condoms were only designed to cover the tip of the penis and were not designed in the full style that they are now. So, in some ways it almost looked like a hat and hence the name ‘penis hat’ was created.

During the Anglo-Saxon wars, it was believed that many soldiers would have dalliances with some of the French women. At the time, sexual health was an increasing concern for the British army and, as result, measures were taken in a bid to decrease the spread of syphilis. It is believed that a British colonel encouraged his soldiers to use protection and came up with name ‘French letter’. A demonstration of the contempt that the English felt towards the supposed ‘decadency’ of the French.

Funny right? But in much the same way as above, the French did something very similar. They believed that there was an increase in ‘English disease’ as a result of the aforementioned affairs and they therefore also encouraged a greater use of protection. However, for them the fault laid entirely with the English and hence the term ‘English cap’ was developed.

Ok, so we doubt that we really need to give much explanation to this nickname, as it obviously plays on the protection concept. However, as far as condom slang goes, this has to be one of our favourites and we might have start adopting it into our own vocab. Let’s be honest, it sounds a lot sexier than some of the other names on this list.

In Germany, condoms are often referred to as ‘lumelle’, but we don’t suggest asking for one in a pharmacy. In English, lumelle translates into ‘naughty bags’. So, safe yourself any embarrassment and just ask for a kondom instead.

In Denmark, you will often hear people referring to condom’s as ‘gummimand’, a phrase that translates into ‘rubberman’. Now, in terms of cringeworthy slang, this definitely ranks alongside the aforementioned ‘naughty bags’.

But, should you ever find yourself in need of a ‘rubberman’ in Denmark, you might actually prefer to use the blush inducing slang. The reason for that? The actual word for condom is ‘svangerskabsforebyggendemiddel,’. So, yeah, probably best to stuck to ‘rubberman’.

Venus is the God of love, so if you were ever going to use a god’s name as an interchangeable word for a condom, Venus was always going to have to be it. And as for shirt? Well, you’re covering up the god of love, so it’s kind self-explanatory. This is probably the cutest name on this list and definitely one of our faves.