Am I Ready to Have Sex? 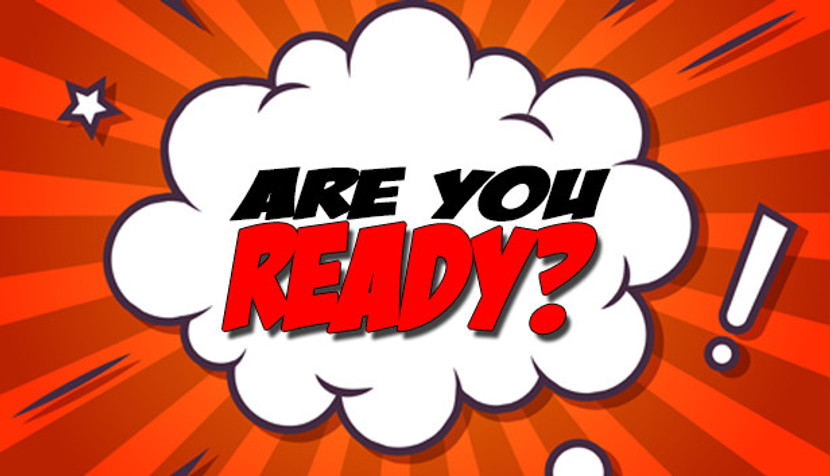 Quite obviously, sex is something which is absolutely personal. People make different choices about it at different times, and no one thing is right or wrong. CAVEAT at the end. The changes our bodies go through at puberty bring us to sexual maturity as hormones rage and our reproductive systems boot up for use. Centuries ago it was common for girls to get married at a very young age, like 11 years old, or 12, or 13, etc. What was the persuasive reasoning behind this? That the moment girls were capable of reproducing, the earlier they should get on with it. Yes – this is an abhorrent thought in today’s society. There were also other things that played their part, like making alliances with wealthy families as soon as possible. It was also common to pledge your baby girl to a suitable match almost from birth, the actual marriage taking place at least a decade later. Anyway, none of this is relevant to whether you’re ready to have sex or not, it just sets the scene, paints the landscape of sexual behaviour through the centuries.

What are the signs that your body is becoming sexually mature?

Well, puberty, obviously, but specifically? In boys – facial and pubic hair development and their voice breaking (becoming deeper and lower – compare the sound of a child’s voice and that of an adult male and you’ll see what breaking means). For girls, the signs are more obvious, breast development, body hair and starting periods. It’s worth noting that boys are able to father children much, much earlier than girls. Girls need to have started their periods for the egg to be released each month, it’s only then they become fertile. Boys on the other hand, only need sperm production to begin.

What do I need to know about sex before I have it?

The basics, i.e. the details of the reproductive system and how it works. Otherwise, having a healthy respect for potential emotions is a pretty vital thing too.

I’m not sure that I’m ready to have sex, what do I do?

Well first of all, bear in mind that you should ONLY have sex if you are 100% happy to do so. If you’re uncertain whether you’re ready, then you probably aren’t. That might sound a bit vague, but it’s absolutely essential that you don’t feel pushed into it, either by your friends or by your potential partner. Some people are ready to have sex way before others, and that’s completely fine – but remember that just because someone else has done it, doesn’t mean that you should. Peer pressure in this situation is not OK.

What do I need to do about contraception?

Have some! It’s so easy to fall pregnant accidentally that taking the proper precautions in the first place saves a whole lot of trouble down the line. There are different options available, starting with condoms. This is the only method of contraception that protects you against STIs as well as pregnancy, so it’s arguably the best option. Other forms of protection include hormonal ones for girls, i.e. the pill, the implant, the Mirena coil. The copper coil is another good option, it works by just sitting in the uterus nice and quietly preventing any embryo from implanting in the lining of the uterus. There are also dental dams out there, these are essentially pieces of polyurethane (the material that condoms are made from) that are placed over the vagina or anus for oral sex to protect against any transmission of STIs. Simple, but effective. Research will be your friend here, have a look at the different options and see which one suits you the best.

There are other options.

When we say ‘sex’, we mean penetration by the penis to the vagina or anally. It’s a very specific term. But there are also other sexual behaviours that you can indulge in which don’t involve penetration. Oral sex is the obvious one, mutual stimulation through touching or using sex toys are the other ones. If you have a sexual itch to scratch but you’re not ready to go the full hog, then trying out other stuff is a good way forward.

This isn’t so much of an issue these days, now that the concept has been firmly established. Most people are well aware of their feelings and what that means for their partner. The bottom line is that consent has to be given for any sexual activities going on before they start, and during, and also remembering that consent can be withdrawn at any time. If you start but then want to stop, that’s absolutely fine. Remember that you have a voice, and that voice must respected.