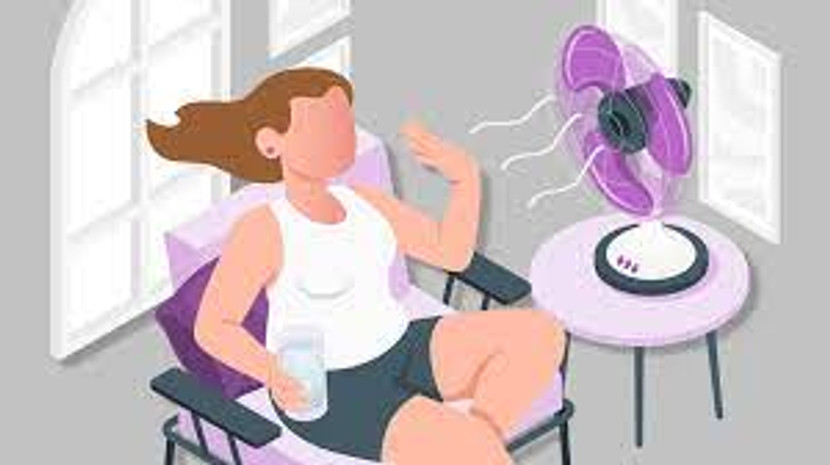 Women of a certain age all know what the menopause is, well, the vast majority do, and how it plays a rather large role in our fertility lives. You know the drill: egg meets sperm, conception takes place, foetus incubates for 40 weeks and then you give birth. On the months when you don’t conceive, you have your period, where the body shed the lining of the womb. The thing is, the female body doesn’t have an infinite amount of time to become pregnant. A baby girl is born with all the eggs that she will ever have stored in her ovaries, so once she reaches puberty and starts releasing those eggs, the number is dropping ever lower. And nature is a funny thing, it knows that the female body can’t put up with the physical stress a pregnancy causes forever, which is why middle-aged women go through the menopause. In other words, they stop having periods and being able to carry children. The hormone drop hits women hard, and going through the menopause can take its toll on the body. So, how can you combat this? Luckily, there are all sorts of ways. But one of the most important things is that a woman can stay fertile for longer than they realise, so whilst it might be tempting to think – oh great, I can stop bothering with contraception now, you really shouldn’t. The body even goes through a last ‘hurrah’ as fertility declines which is basically nature’s way of saying that if you want a baby then it’s now or never. It’s also pretty common for women to mistake signs of pregnancy as signs of the menopause. So don’t get rid of those condoms in the bedside drawer just yet. After all, don’t forget that they can add so much pleasure to proceedings. Here are some tips to help you go through ‘the change’ as painlessly as possible.

Down below. Our pelvic floors usually take a battering over the course of our child-bearing years, especially if you give birth very quickly in succession, and it can cause urinary incontinence. As you get older you might only notice it when you sneeze, or cough, but ignoring continence problems will only make things worse later on. How can you help yourself with this? Well, experts recommend doing pelvic floor exercises regularly three times a day. Do 10, slow, two second holds, and then 10 faster, one second holds. It doesn’t sound like much, but by doing this you can definitely keep your pelvic floor strong. You can do these exercises anywhere, no-one will know what you’re doing, so do them in front of the TV or in a traffic jam. Once you get into the habit, it will quickly become a routine thing that you don’t even think about.