Self-lubricating condoms Have a BIG Problem 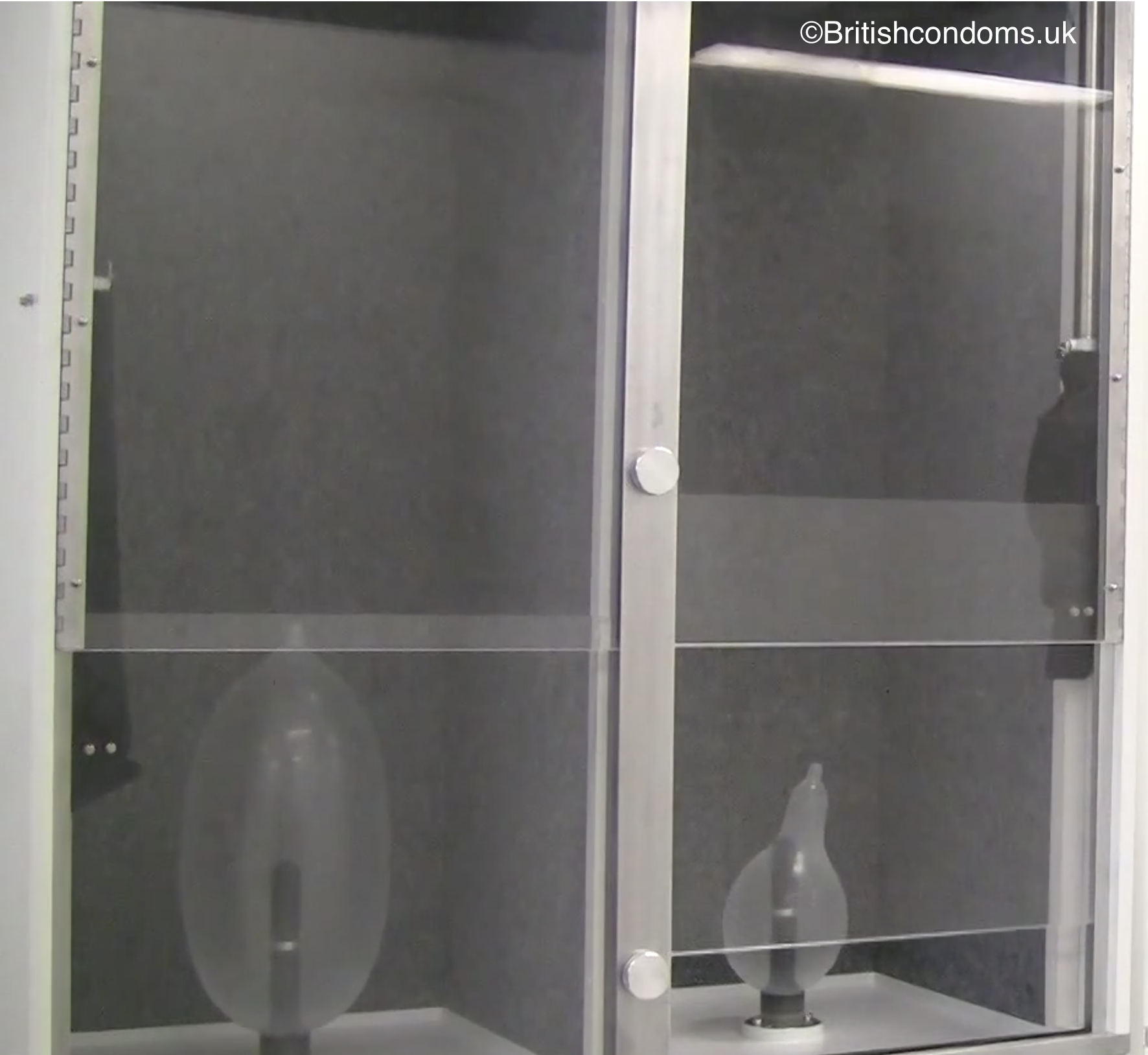 It’s a well-known fact that condoms are perishable. Normal condoms can remain effective for three to five years depending on the manufacturer and according to national policy. However, the lifetime of a condom can be drastically decreased through things like exposure to sunlight (keep this in mind), heat, humidity and moisture.

Direct exposure to any of these elements for any periods of time can exponentially decrease the strength of the latex within condoms which can lead to breakages rendering the condom entirely useless.

So what does this have to do with the new self-lubricating condoms?

Our researchers found that in order to make these condoms self-lubricating, water loving polymers are bound to the latex by exposing them to 30 minutes of UV light – and that’s a big problem.

Any exposure to UV light is an issue for latex in that it dramatically weakens its properties (no matter what the length of time – this is direct UV light being used by the creators) – we also have to remember that this is the condom getting direct exposure itself, and not through protective packaging (say if it was left in its packaging on your dining room table for example).

So, what did we do to test this?

We wanted to see what the impact was of direct exposure of UV light on condoms for the same 30 minutes so we got our researchers and technicians to carry out a burst stress test based on two identical condoms. The condoms we selected for this particular experiment were chosen from our ‘regular’ range.

How we conducted the stress test – Airburst Testing

Airburst testing is used by almost every health body in the world to measure the relative strength of a condom, so we decided that this would be the best measurement of the impact exposure to direct UV light has on a latex condom – this test was conducted using regulatory ISO condom air burst test protocols – you can find more info here

The measurements of air would be taken in litres (or dm3) and we’d test to see how many litres of air could be pumped into the condoms before breakage occurs – testing both the condom without UV light exposure and with UV light exposure – using two identical condoms.

Both condoms were identical in size and fell in the 50mm up to 55mm (condom laid flat width) bracket and the minimum bursting requirement is 18 Litres (or 18.0 dm3) – see here

There was a tremendous effect on the strength of the condom that had direct UV light exposure for 30 minutes and whilst this isn’t an unsafe level at this point, we must state the obvious that this is without the casual buyer storing the condoms themselves (in warm places, in more direct sunlight etc) which would further decrease the safety levels of these condoms which essentially, could make them unfit for purpose.

We do think that the condoms are a great idea in theory, but condoms are supposed to protect us from a whole host of life-changing consequences – and we pose the question to you: Is it really worth the risk for a bit of self-lubrication?

As the largest condom store in the UK, we are ambassadors of safe sex and after testing, we urge that people use these condoms with serious care and should there be any breakages to immediately visit your healthcare professional.