The Morning After the Night Before 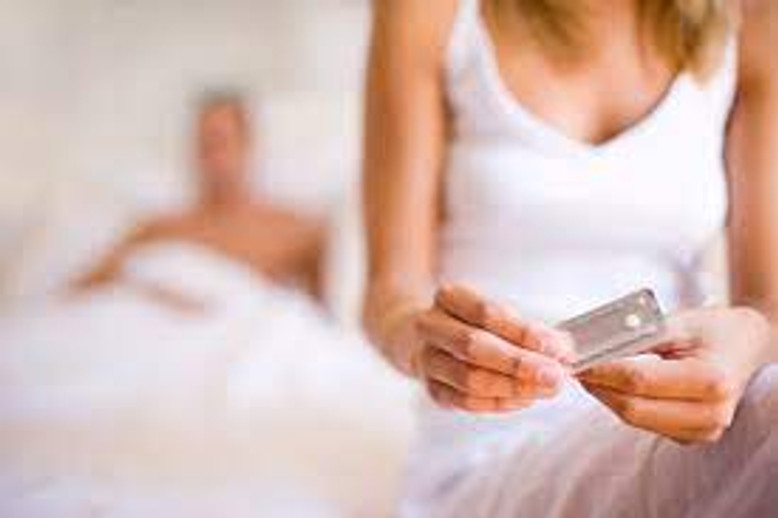 Most of us have had an ‘oh shit’ moment when you glance down at the condom you’ve just used and spot a split in it, allowing the sperm to make their merry way up inside your uterus in search of a handy egg. There’s one excellent way to reduce your chances of that happening significantly, and that’s to use good quality condoms. Buying from British Condoms is the best way to make sure that you have the highest quality ones that are available. Plus, there’s a whole range of different ones, so if you fancy a bit of extra tingling, or you’re hankering after strawberry tasting ones, then your luck is in! Check out the whole range.

So, back to it - the good news is that spotting it is the best thing that can happen – once seen, it can be dealt with. However, there are other ‘that might not have been the best idea’ moments too, including having unprotected sex in the heat of the moment, or relying on the pull out method as your contraception (NB., this is NEVER contraception). So, why is emergency contraception also known as the “morning after pill”? For pretty obvious reasons, actually. It was specifically designed for those times when something goes wrong and leaves you with the worry of possible pregnancy.

If you have a contraception disaster, the most important thing is to stay calm. There’s no need to panic – this is exactly what emergency contraception was invented for! Perhaps surprisingly, the morning after pill has a very similar method of working to the normal contraceptive pill that many women use as their contraception method. One major difference is that the morning after pill contains a higher hormonal dosage, i.e, more than ten times the usual dose. But just because it’s a similar approach, it doesn’t mean that it’s a method of contraception on its own. You can’t be having regular, unprotected sex and then relying on the morning-after pill to drastically cut your chances of pregnancy, it won’t stop the sperm from reaching the egg – and it doesn’t necessarily prevent a fertilised egg from implanting cosily in the uterus.

So, the morning after pill won’t help if you’ve already ovulated. But what it does do is stop, or postpone, ovulation, which leads to the obvious conclusion – if there’s no egg, then there can’t be any fertilisation. Emergency contraception can also act as a trigger for effects in the uterus to take place, which stops a fertilised egg from implanting itself. However – the morning after pill will not terminate an existing pregnancy, it just doesn’t work like that. If you suspect that you are accidentally pregnant, then visit your GP, or a sexual health clinic, where you can talk through your choices.

Emergency contraception will also not protect you from HIV infection (the virus that causes AIDS) and other sexually transmitted infections (STIs). Using a condom is the only way to protect yourself against these. Luckily, you have a broad range of condoms to choose from, so there’s usually at least one which suits every couple.

So, the morning after pill works by aiming to prevent pregnancy from occurring after you have had unprotected sex. It’s most effective if you take it as soon as possible afterwards – preferably within the first 12 to 24 hours. Even after 24 hours, its efficacy still sits around 95%, but it falls to only 58% after 48 hours have passed since you had sex.

Levonelle contains levonorgestrel, a synthetic (man-made) version of the natural hormone progesterone produced by the ovaries, and taking it is thought to stop or delay the release of an egg (ovulation). Levonelle has to be taken within 72 hours (3 days) of sex to prevent pregnancy, ideally as soon as possible. It doesn't interfere with your regular method of contraception, so no worries there.

ellaOne contains ulipristal acetate, which stops progesterone working normally. This also works by stopping or delaying the release of an egg. This has to be taken within 120 hours (5 days) of sex to prevent pregnancy, and, again, ideally as soon as possible.

There are different ways of doing this; you can go to your GP and ask for a prescription, you can go to a sexual health clinic, or you can buy it over the counter in a pharmacy. If you’ve used it before, or you’re confident about using it, then you don’t need a consultation. But if you’ve never use it before, and you aren’t quite sure about it, then it’s a good idea to speak to a health professional to work out what the right choice for you is. Use the conversation with your healthcare provider, or a sexual health counsellor, as a calm space where you can talk about your options and what they could mean for your life in the future.

There’s always more than one option.

If you’re feeling scared, helpless, or alone in this situation, it’s all the more important to talk to someone you trust. Confide in them about your worries and fears, even those unrelated to emergency contraception. Many women are terrified of becoming pregnant accidentally after they've experienced a contraceptive problem, and talking it through with those closest to you might be the best thing. But nothing should push you to have this conversation with your family or friends if you don’t want to.