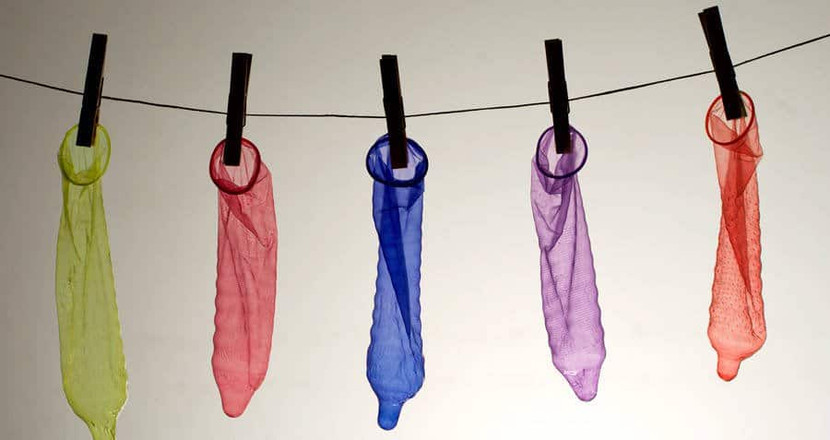 The CDC in the States – Centres for Disease Control and Prevention – has issued a warning to citizens to stop washing out and reusing condoms because, unbelievably, people are doing this although it rather begs the question as to how the CDC found out about it.

The warning went out via their Twitter feed although CDC doesn’t elaborate on how they know this type of activity is going on.  According to the CDC, in a recent study, statistics revealed that only one-third of Americans are using condoms anyway which is perhaps a more worrying issue. Perhaps that is where they learned the bad news about condom reuse.

In an article published in the journal Sexual Health, Professor Richard Crosby from the University of Kentucky debates the issue of how badly understood correct condom use is, discovering that between 1% and 3% of the respondents in his clinical group had reused a condom at least twice during one sexual encounter.  This makes the washing out and reuses not suddenly seem quite so random.

It’s quite simple really.  If you reuse a condom then the latex will be weakened and compromised and is therefore much more prone to rips and tears resulting in both unwanted pregnancies and STDs.  The number of cases of chlamydia, gonorrhoea and syphilis is on the increase in the States meaning that it is a problem which requires urgent attention.

What is the thinking behind resuing a condom?

That is not entirely clear.  Ignorance is certainly one argument as already discussed.  How about some ill-informed concept of recycling, after all, we are always being told to reuse rather than discard or throw away?

The CDC concentrated its lecture on reuse within one sexual encounter so presumably with the same two people.  It is even more worrying that they may be being reused across different sexual partners as this really rather does defeat the object.  Soap and water do not eliminate either residual sperm or the little bugs within STDs.

condoms are rolled and sold in a particular way which makes them easy and snug to fit.  Once they have been reused and hung up to dry, the original tight fit is completely lost and cannot be recreated in round two.  condoms are simply ‘one use’ products and not just because manufacturers are looking to make money, there really are sound sexual health principles at stake here.