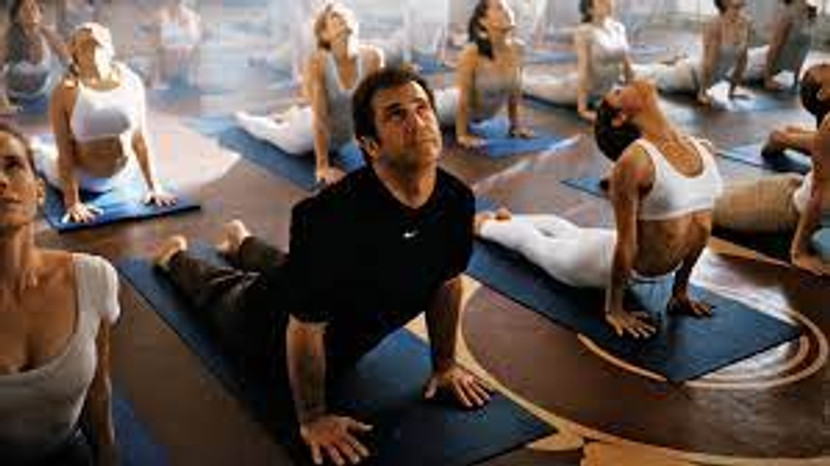 Showing that you care about the other person’s pleasure is the basis for good sex, regardless of position or sex toys or whatever. Women need to know that they’re thought more of than just being taken to the bedroom with no word of warning and teasing, flirting, gentle touching, kissing, are all fab ways to show her that you’re invested in this experience. And feeling so emotionally and sexually close to your partner is definitely going to make that sometimes elusive magic happen.