Should the adult film industry be promoting safer sex? 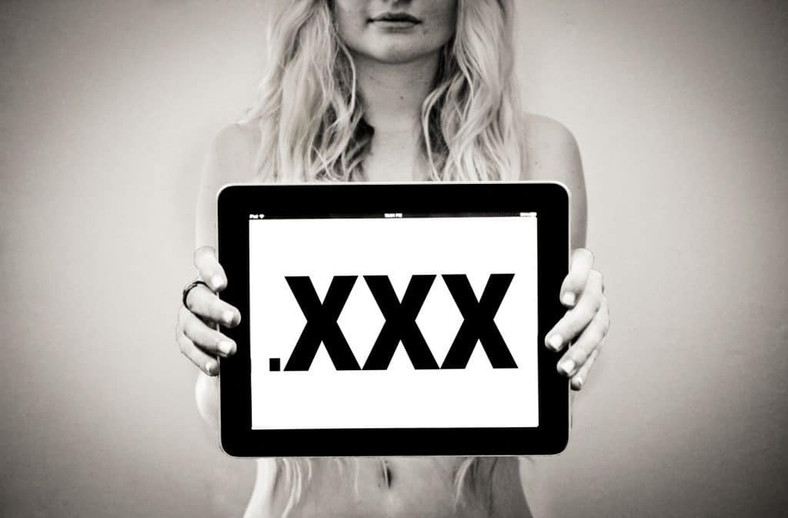 Filming sex on screen without the use of condoms is sending a risky message to viewers, isn’t it?  Probably the majority of sex scenes in the adult movie industry feature sex without condoms but recently in the US, a controversial bill was sponsored by the President of the Aids Healthcare Foundation which aimed to force performers and actors in the adult film industry to wear condoms to protect their health.

The bill was defeated by 53.9% of the vote but the strangest thing about it was not the opposition per se but the fact that had it won approval, any member of the 38 million population of California could have taken legal action against a film producer if they saw a film in which sex took place without the use of condoms.  Interestingly, the actors were not to be the subject of prosecution, just the film producer.

Building on this idea (sort of), a Democratic politician in Georgia, Ms Kendrick, is suggesting an offence of aggravated assault for a man who has sex with a woman without wearing a condom.  The backdrop of this proposal comes hot on the heels of the ‘heartbeat bill’ which was passed by Republicans in the House of Representatives a week beforehand.  This bill banned most abortions after six weeks and any terminations when a foetal heartbeat is found, also controversial as many women do not even know they are pregnant at six weeks.  The bill has yet to pass the Georgia Senate and if it became law, would become one of the most restrictive across the USA.  Suddenly not wearing a condom does not seem quite so serious.  Is there a kind of tit for tat male/female responsibility agenda going on here?

Prostitution has been legal in Germany since 2002 and measures sought more recently to make the use of condoms a legal requirement in sex work.  But back to reality, the public face of using condoms for safe sex in the sex industry and adult entertainment is one thing but what should you do if a guy just refuses to wear one?

There are some fairly standard excuses which can appear for an airing on these occasions, a popular one of which is that a condom dulls all sensation, he might say he can’t feel anything if he wears a condom.  At the end of the day, condoms protect you both from sexual diseases you may not even know you have.  Try and make the matter a little lighthearted by saying he must have been using condoms made by Dunlop and keep a stash of super lite super-sensitive condoms ready for this excuse.  But if he really won’t wear it then don’t play Russian Roulette with your sexual health.