Is There Ever A Case For Enforced Sterilisation? 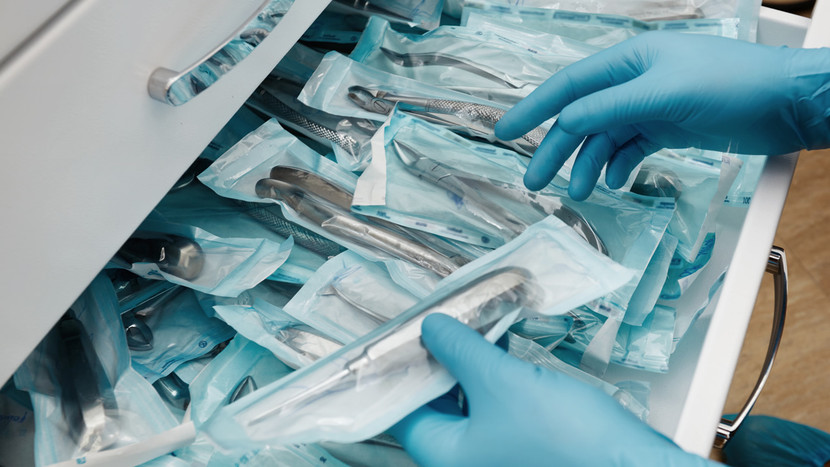 When you say ‘sterilisation’ most people think – oh, that’s when you need to get stuff really, really clean. Like babies’ bottle for instance, when they’re very young, they go into a steriliser. Invasive medical equipment is often sterilised, in fact most things can be sterilised if you need them to be. But we aren’t talking about getting items squeaky clean here, ‘sterilisation’ in this sense refers to having a procedure to remove the uterus to make sure that pregnancy is not a possibility, called a hysterectomy. If the ovaries are removed too, that’s called a complete hysterectomy. There are a few reasons why women have this done, usually because they’ve decided that they definitely do not want any more children, but removing the womb isn’t often the first go-to choice because it’s such a drastic measure. It’s more likely to happen if the woman has a c-section, for example, when they can easily go ahead and remove the womb. Other reasons for this happening are if there’s very heavy bleeding that goes on for a long time, or if menstrual cycles are causing debilitating pain because of fibroids, etc., or if there’s a condition or illness that means it’s best to go ahead with this procedure.

So, having established what it is, why would sterilisation ever be enforced? Is that a completely unfathomable concept to you? Well, if so, you’d be surprised how the medical professionals actually see enforced sterilisation as part of offering the best care to their patients that they possibly can.

Let’s take a look at this controversial topic with a case study. Woman X had profound learning disabilities, plus significant physical health problems, which meant that she would be in a life-threatening position if she had another pregnancy, so health authorities applied to the Court of Protection to have the power to forcibly sterilise her. This wasn’t something that was done lightly, the Court of Protection is there for exactly that reason and something as sensitive as this case would have to be so robust as to give no other reasonable choice in this situation.

This lady was in her 30s and already had six children, all of which had been removed from her care. The debate was centred around what should be done in her best interests, not what she thought should be done, but what the experienced health professionals were recommending. But it wasn’t even just the health authorities, there were other groups of people needed to make the necessary decision/s: psychiatrists, obstetricians, gynaecologists and social workers. This case was something that was never taken lightly.

Firstly, other avenues of treatment had been explored and ruled as not possible. The woman refused to engage with authorities and reportedly said that she just wanted “to be left alone”. Other methods of dealing with the situation were tried and all failed, hence the extreme measures requested of the Court.

Of course the problem here was that she wasn’t capable of making decisions in her best interests, which was why she was found to be lacking ‘mental capacity’ to make these decisions. Having ‘capacity’ is a legal term which means you can make decisions for yourself and it’s a tipping point in lots of situations because you’re basically saying that the mind of the person is so impaired that they’re incapable of making the right decisions. Health and social services officials asked the judge to declare that:

It’s easy to see how this could be viewed as extreme and barbaric, but it’s not the case. The rights and laws used in this case have been established and developed to help in these situations. The purpose of them is not to punish, it’s to help Woman X, and others like her, to keep their mental and physical health in the best condition that they can be.

And finally, a situation like this one will always invite the question of what about the infringement of her human rights? Yes, it does interfere with them, but it can also be ruled that it’s right and proper to do so in order to keep the patient safe. There will always be conflicting and strongly held opinions in a case like this, so it’s a relief to know that there are higher authorities ready to step in if needed.