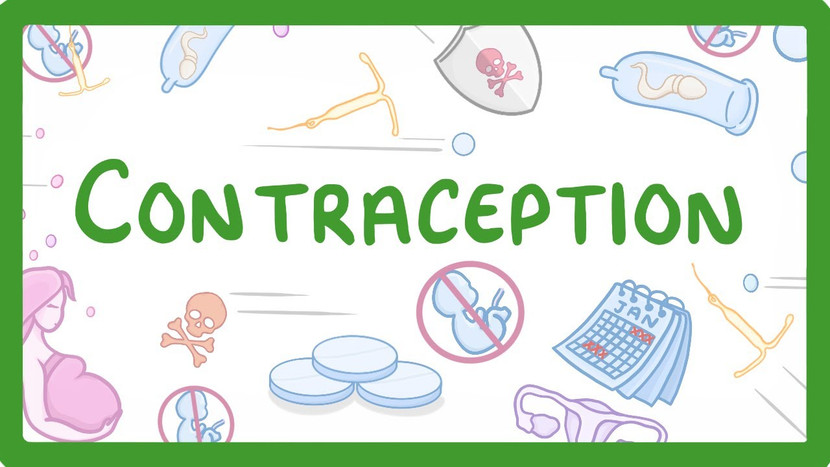 It’s a truth universally acknowledged that all thigs being equal a sexual relationship is an integral part of any relationship. One night stands, or similar, usually come with a different set of understandings, but in a serious relationship the vast majority of couples seek to enjoy that physical connection.

But why is sex so important?

Well, where to start? Apart from the obvious pleasure connotations, sex between couples is actually very important. Australian sexologist, Dr Goldstein, believes that a successful relationship relies on:

And every single one of those should be covered in sex as well as in a wider sense. Sex is a deeply personal act, it promotes bonding between couples, it gives security and peace of mind that you’re fulfilling your partner’s most basic needs, it demonstrates respect and it reassures couples that they are working in harmony, on the same page if you will. A connection in the bedroom extends to all areas of the relationship and it’s the number one way of staying emotionally close without having to speak about it.

That said, sex does also come with its own potential complications. It’s a bit of a passion killer to say that the fundamental purpose of sex is reproduction, but that’s the truth. And if you’re intending to enlarge your family that’s fine. If you’re not, then a proper discussion needs to be had about how to prevent that.

This can be a somewhat tricky aspect of sex, because fertilisation takes place in the female body and therefore there’s an innate implication that contraception is solely the preserve of the woman. A man isn’t going to undergo physical changes so surely it must be the female who takes charge? Er – no. Increasingly these days contraception is viewed as a mutual responsibility between couples. Gone are the days when men tended not to want, or need, to think about baby prevention, these days men, if anything, are more concerned than their female partner and it doesn’t take a genius to work out why. For one thing, a man becomes equally responsible for any child conceived through sex, which obviously comes with practical, emotional and financial implications. In a casual relationship a child ties the man and the woman together forever, essentially. Obviously, things change when the child becomes an adult, but the shared emotional space never goes away. As well as being entitled to claim part of their sexual partner’s income, the mother now has a claim on their time and a vested interest in how they live their lives. And this massive, life-changing event is basically outside of the man’s control if they don’t take at least an equal part in prevention.

Easy for a man – condoms. Harder for a woman. Her choice is between:

Some women can’t tolerate the hormonal options which reduces their choice, some women have an issue with physical methods being used and some women prefer to take the natural choice. Which, let’s face it, is a very alarming prospect for a man not seeking to be a father. In comparison, men have few options: condoms, the highly unreliable ‘pull out’ method or sterilisation. As with women, this last has huge ramifications so electing this option is a very serious thing. It’s not exactly an equal playing field between males and females is it?

As well as that, we have to consider the unpleasant possibility of a woman not being truthful about her method of protection. Because, let’s face it, a man can’t tell if there’s a coil in place, or if she’s been reliable about taking her pill. There’s no place for assumption in this game.

So whilst it may not seem to necessarily be an issue, if both parties are aware that it’s covered, it’s actually vitally important for couples to be in sync with the contraception choice. Because it’s up to each party to try and ensure that their personal stance on the whole reproduction/baby thing is agreed and respected.

What to do if there is a difference of opinion?

First off, hone your very best communication skills and then use them. You need to try and identify why there is a difference. Is it simply that you are new partners? Has something changed that makes the current method no longer the best one? Has something changed physically? It’s so important to be on the same page as each other. Once identified, discuss your options, every single one, and make sure that you are both taking into account your circumstances. Like, if you think parenthood is looming in the near future for you then maybe give the contraceptive implant or injection a miss.

The difficulties might start if there is a fundamental difference to get over. Things like, the hormonal methods are suddenly causing problems. Condoms have become uncomfortable. One of you has a desperate longing for the ‘natural family planning’ approach – things of that ilk. The only thing that will work in this situation ultimately is discussion and agreement and probably a compromise or two.

Now the sticky issue of contraception failure. It’s always a possibility unless the woman has been sterilised and this is precisely why every couple should be clear and in agreement on the situation.

Contraception doesn’t need to be filled with drama. It’s a straightforward concept and can be kept that way. There are a plethora of options to suit both parties so when the conversation comes up, be open and honest about what will work for you and what you’re not keen on. And don’t forget that once it’s sorted then you’ll be free to move on and enjoy the rewards of your decision.