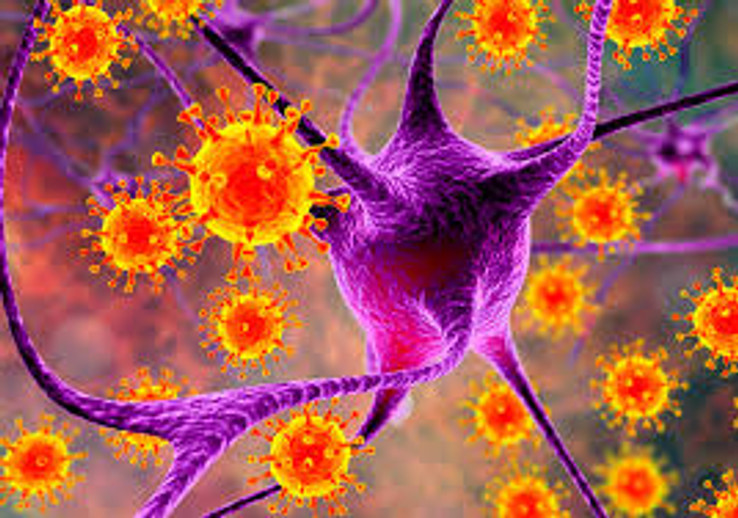 If you’re having unprotected sex, i.e. without a condom or a dental dam, then you are putting yourself at risk of contracting an STI, there are no two ways about it. Even if you’re married, or in a long term relationship, you can still run the risk of catching something unless you are 110% sure that your partner is being completely faithful to you. It’s a thorny topic, but one worth considering. If you’re in any sort of open relationship then condoms are a must, unless you and partner have been screened for all STIs/STDs and sex with someone else isn’t an option at the moment. Regular screening is a good idea for everyone, even if it’s only once in a while. There are some STIs that are worse than others:

Chlamydia – left untreated this can cause infertility. It’s super easy to treat with just a simple course of antibiotics so it’s really not worth leaving yourself unchecked.

Syphilis – this one is famous for causing serious ill health back in the day. King Henry VIII was widely known to suffer from it. Luckily, there’s effective treatment these days. Syphilis is a bacterial infection that's usually caught by having sex with someone who's infected. It's important to get tested and treated as soon as possible if you think you might have syphilis, as it can cause serious problems if it's left untreated and it can usually be cured with a short course of antibiotics. You can catch syphilis more than once, even if you have been treated for it before.

HIV – this is the one that most people find scary, for years it was almost inevitable that HIV would turn into full blown AIDS and an early death. But research has come on in leaps and bounds since then and there are some very effective treatments available, including a prophylactic (preventative) one if you suspect you’ve been put at risk, i.e. having someone who you know is HIV+, and it’s treated within 36 hours.

Some people are still conscious of a stigma with a positive diagnosis, but that really isn’t the case. Herpes is something that most people have in their system, largely asymptomatic (no symptoms). Statistics show that genital herpes simplex is one of the most common sexually transmitted infections, with up to 23% of adults in the UK and US having antibodies to HSV-2. In England, in 2015 there were 30,658 cases of genital herpes simplex diagnosed in sexual health clinics (SHCs). 41% were in those aged 15–24 years. In other words, you are very far from being alone in this.

“I'm 19 and got told a few days ago that I've got herpes. I'm currently single and this has caused me to fear relationships, how can someone be accepting of herpes when you are only just starting the relationship, it could be a massive deal breaker. At my age, sex is a massive part of my life and I'm scared of how this will go in the future and whether someone will be accepting.”

There’s no way of telling whether someone can accept this or not, the only way you’ll find out is if you’re completely honest with them. It’s a good to tell them early on, and before you have sex, so they know what the situation is. If you don’t, then they might feel that they’ve been tricked into sleeping with you on false pretences. If you do have to tell someone, then do it in private and be prepared to answer any questions that they might have, that’s the best way forward. If they leave you, then they leave you, there’s nothing you can do about that except accept that that person isn’t the right one for you.

“The diagnosis itself I think I am slowly coming to terms with. As you say really it's just the fear of rejection that worries you the most. I am yet to tell anyone and dread the day that I have to.”

The key here is to make sure that you’ve come to terms with it yourself, before you tell anyone else. There will inevitably be questions and you have to be in a position to answer them calmly and completely. If there some facts that you want to arm yourself with before you approach others, then there are websites which will facilitate this.

Ultimately, STIs do not present the risk that they did even a few decades ago. There’s simple and effective treatments available for most things, which are most effective if the infection is treated promptly. So if you know that you’ve been exposed to something, or you start to develop symptoms, then get yourself checked out ASAP. You can do this via a sexual health clinic, or if you don’t want to discuss it face to face then there are test kits that you can order online and you can do the tests from the privacy of your home.