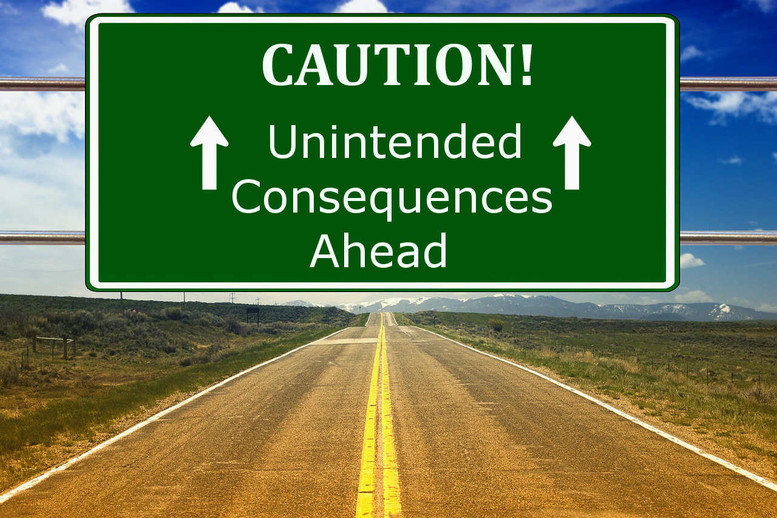 Happily, we live in a world where our knowledge of illness, and its treatment options, are so far advanced that we’re able to protect ourselves the majority of the time. Think how far cancer treatment has come, even in the last few years. Think about how many conditions are managed effectively through pain control. Think about the advent of antibiotics, even a century ago it wasn’t possible to hook them up to a drip of combined medicines, and going further back any bacterial illness was a potentially life-threatening thing. Think about healing broken bones. Think about eradicating things like Ebola and smallpox. These are all food for thought - but so are the advances in contraception, something which has been used since the dawn of time. There wasn’t any polyurethane back then, so lambskin condoms were popular, they were put onto the penis like any conventional condom, but then they were tied at the bottom to stop them falling off – you can imagine how that went without needing much imagination!

The point is that we have significantly more sophisticated treatment options than have previously existed. Condoms, for example, have ricocheted into the top spot for all-round protection, with a plethora of them on the market: coloured ones, flavoured ones, tingling sensation ones, ribbed and dotted ones, small and large – the list goes on. You’re virtually guaranteed to find the right one for you among what is being manufactured today. Which is good, because condoms are the only form of contraception that protects against both pregnancy and STIs – which is where we’re going now. What exactly are the consequences of not using contraception? NOT USING MORNING AFTER PILL

If it’s a lack of knowledge that is putting you off sorting out contraception then that’s a pretty easy one to fix. Your GP, and/or a sexual health clinic (find your nearest one here) will be able to advise you on what might be best for you, depending on your circumstances. But there are also other ways to get at this information if you feel that you don’t want to do it face to face, for whatever reason. There are SO many websites out there which contain all of the information that you could ever need! Just be careful to stick to the reputable ones, with bona fide medical information (like NHS) and avoid the ones that aren’t part of a medical network.