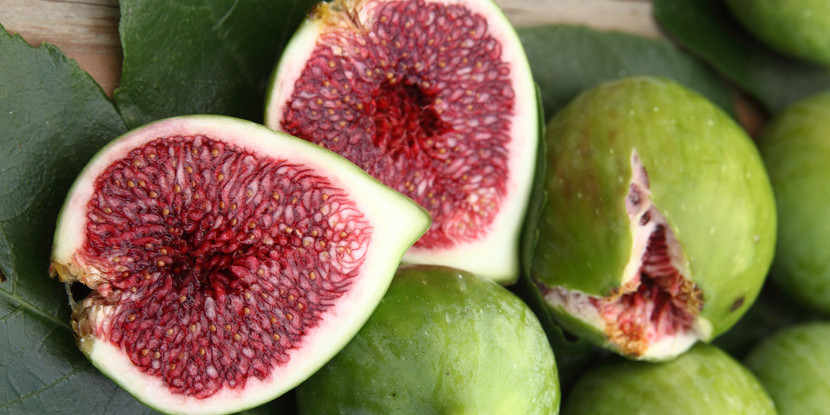 Putting a condom on a certain yellow piece of fruit seems to have been a rite of passage for many youngsters learning about sex education lessons at school and remarkably, it is still being used today. But joking aside, putting a condom on a banana as practice for the real thing doesn’t really cut it in the awareness stakes. The message for young people needs to be different and much clearer. And here’s why.

STIs are massively on the rise. Syphilis is at its highest levels since World War II having rising 165% between 2010 and 2020 and Gonorrhoea has flown up with an increase of 249% during the same period. Chlamydia cases increased by 18% in 2018 alone. Nearly half of all new STI cases are in people aged under 25.

Two leading sexual charities – The Terrence Higgins Trust and British Association for Sexual Health and HIV – have joined forces and are actively campaigning to make sex education better and in England, sex education lessons are going to be compulsory from September this year. The UK government’s new RSE – Relationship and Sex Education – regulations are already in force and these will apply to both primary and secondary schools.

The picture differs a little throughout the British Isles: in Scotland, schools have the freedom to decide what they do but some issues must be taught in lessons. In Wales, they are following the English example and will introduce compulsory lessons from 2022 whereas in Northern Ireland, sexual health lessons are already compulsory but the school can decide on the content. In England, the statutory guidance leaves the choice of lesson content down to the school and many schools have already waded straight in and were making a start before Coronavirus hit, much to the horror of some parents of primary aged children.

Research has also discovered that the people most affected by STIs are gay men who accounted for 75% of all syphilis cases and almost 50% of the confirmed gonorrhoea diagnoses in the UK. Isn’t the early to mid-teens age group the best time to catch the attention of the young when sexuality is being explored and confirmed and habits are set for later in life? Interestingly, some of the highest rates of STIs were also reported in the Black Caribbean and Black African sectors.

Young people are all about real life and some school pupils when canvassed said it would make more sense to them if they could be spoken to by someone who had actually had an STI. The whole thing can seem rather unreal otherwise and the yellow fruit doesn’t really help assuage that. Some students seem to receive good sex education lessons but it is rather piecemeal and seemingly a matter of luck if you actually get information you can really benefit from. As well as having discussions with those who have experienced an STI firsthand, sometimes it can be easier if the lessons are provided by a third party from outside who is not known to the students. Young people can become self-conscious and embarrassed if sex education lessons are taught by a teacher they know well. They are likely to take it more seriously and engage better if the teacher is unknown to them. These are the kind of techniques which turn sex education lessons from something ranging from downright humorous to embarrassing into really valuable sessions which can genuinely make a difference.

There is also a stigma attached to having an STI which appears later on in the pattern of behaviour and which discourages people from attending Sexual Health Clinics to have tests and check out their sexual health to keep themselves safe. Perhaps this dates back to the absence of meaningful knowledge and instruction during teenage years in which schools and the government have a real part to play.

But there is great debate about whether so-called ‘sex-positive’ education programmes which talk about sex openly and graphically actually make any positive difference to the rate of unwanted teenage pregnancies and STI infection rates. Some campaigners maintain that by being open and lowering inhibitions, this only encourages permissive attitudes and ultimately ends up making things worse. Its seems likely therefore that putting a condom on a banana has finally had its day but the jury is still out on how best to really get the message across about safe sex and STIs to the under 25s.