Why is it so hard to change attitudes to condoms? 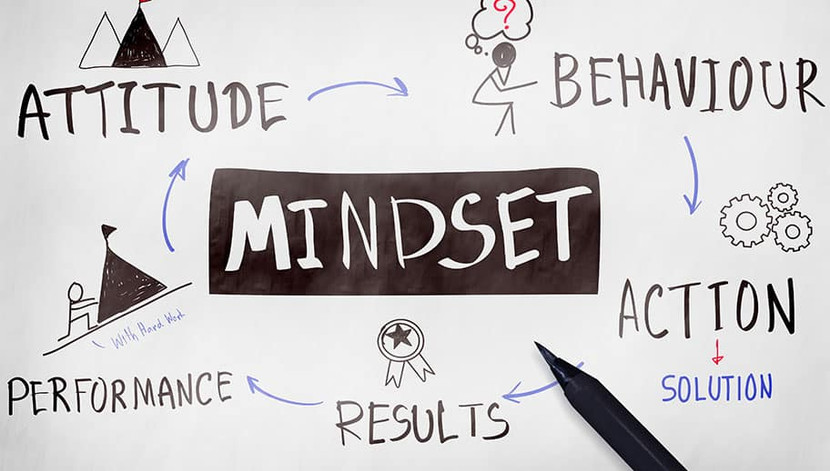 Particularly amongst young people, sexual health groups are having to work hard to make condoms the accepted norm in relationships.  Girls still feel that being prepared might make them seem just a little bit too promiscuous and available.  Some males feel that going armed might give the wrong impression to a new date.  Many young people cite the absence of condom use in popular dramas although the same interesting fact cannot be said about sex toys.  Funny how sex toys are so well promoted and just the basic essential of using a condom doesn’t seem to feature.  However, condoms do appear regularly in advertising and not always in a way that is helpful to the cause.

An international supermarket chain of convenience stores called Circle K made a public apology on Twitter after it promoted an advertisement in 2019 which encouraged customers to buy a sexist combo including condoms and a bottle of wine which was touted as an offer for female secretaries.  It’s not clear whether this is something that should be bought for secretaries or by them, do secretaries even exist any more?  This advertisement is wrong on so many counts.  And it gets worse.  The advert which appeared on social media was to promote ‘Secretary Day’ in Mexico.  The image included three offers one of which consisted of a bottle of wine, a chocolate bar and a packet of condoms.  The other two offers did not include condoms.  The Spanish slogan in translation read, “Celebrate it with them the proper way with this executive combo.”  Elsewhere on the picture, the phrase, “if you know what I mean” was included.

There was so much wrong with the advertisement, it was difficult to know exactly where to start but Patricia Mercado, a Mexican senator, did a pretty good job of putting Circle K firmly back in their box.  She described the advert as sexist “for reproducing gender stereotypes and misogyny by insinuating that the recognition secretaries deserve is of a sexual nature but also because it promotes sexual harassment and bullying at work.”  Clearly, the sexist nature of the advert is what shouts out at people but just think a moment about the more subconscious portrayal of the condom.  Yes, it is good to promote safe sex but wouldn’t the message be better conveyed in a more wholesome, balanced less sexist message?

But condom advertising just can’t seem to get it right.  One of the reasons would seem to be that condom advertising is targeted at men rather than women, something else that needs addressing.  Surely a woman buying a condom is being safe and protecting her sexual health rather than being portrayed as someone who either simply doesn’t buy condoms or some frenzied vulgar tart?

But condom advertising can be particularly misogynistic.  There is an advert from durex which dates back to 2012 and which has reappeared again online showing an image of a woman’s mouth with bandages either side of her lips.  It doesn’t take much stretch of the imagination to work out that Durex was advertising their XXL condom range.  I suppose at least campaigners could take comfort from the fact that oral sex and a condom were being portrayed together but the effect is rather lost in the more overt message portrayed by the image.  Durex tried to duck and dive on this one claiming they didn’t make the ad but it did appear on their Facebook page alongside the caption, “…poor woman…(or maybe lucky one)?”  Just not very grown-up advertising for what is actually a health product that can save lives and protect from disease.  Unsurprisingly, the advertisement didn’t last very long on their page, removed in a torrent of criticism within 24 hours.

Some advertisers would maintain that humour, particularly for young people, is a great way to get the message across on a subject that could be a little taboo and awkward to talk about.  But is there any need to stray into the territory of downright misogyny?  Four Seasons Condoms didn’t cover themselves in glory either with their advertising banner…”If women are so good at multi-tasking, how come they can’t have a headache and sex at the same time?”  This type of advertising reinforces the idea that sex is all about the pleasure of the male and that condoms are associated with that and that alone, without any reference to the sexual health of either party or that a woman could even be the purchasing customer.  Advertising like this does nothing to promote either consent or safe sex.  Written by men for men, that is all.