Sustainable condoms, is there such a thing? 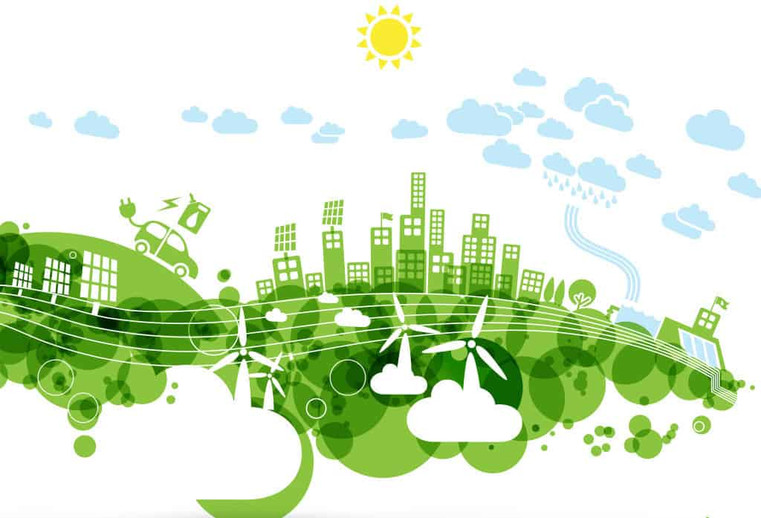 There is an increasing trend in the world towards sustainability, knowing where things have come from, producing them in a way that doesn’t harm the planet and then recycling or upcycling them afterwards.  Condoms have not been top of the agenda when it comes to ethical practices and they really should be.  Well, now they have made it to somewhere near the top of the pile and people have started to turn their attention to this rather important and often overlooked piece of bedroom kit.  And about time too.  I mean, just think where it goes?  I mean, if we are worried about the food we put in our mouths, shouldn’t we all be concerned about this little piece of rubber?

First off, forget the news stories which entertain readers about people washing out and reusing condoms.  It would be funny if it wasn’t so true and, wrong on so many levels.  We are talking about something much more grown-up.  Enter, ‘Sustain’, a sustainable condom company run by Jeffrey Hollender who was the former big chief at Seventh Generation, which brought plant-based eco cleaning products to the bathrooms and kitchens of millions of homes.  So how have Sustain stolen a march on other condom manufacturers?

Well, Hollender has form.  Many credit him for creating the market in greener cleaners and then developing it with a momentum which took Seventh Generation to $150m in revenue on an annual basis.  Hollender is all about solving problems which are right under people’s noses (literally) but which they simply don’t realise exist.  So Hollender identifies the issue and then sells the solution creating his own sales demand.  People are just unaware of what potential issues there are behind the production and manufacture of their condom and, to be fair, in the heat of the moment, don’t much care.  But in their quieter times, it is still not something they really address their minds to, whether child labour was involved in the production of that condom they have just used.

Hollender has taken the same approach with Sustain as he took with Seventh Generation which is examining the whole process of how a condom is made and supplied from the earliest raw materials to the end packaging.  And he has found plenty wrong with it.  So what do Sustain do differently?

Sustain source rubber responsibly to create the latex to make the condoms.  Their condom manufacturing plant is Fairtrade certified and there are no toxic chemicals in the finished product.  And the icing on the cake is the company’s donation of 10% of their pre-tax profits to women’s health and reproductive services.  Hollender is about social, ethical and environmental responsibility and gives each individual on the planet a chance to do things differently and to do the right thing when it comes to condom selection.  And Sustain is doing very well.  Sustain can boost certifications and accreditation from the following heavyweights:-

So Sustain must tick everyone’s boxes but Hollender does have competition notably from Einhorn, L condoms and French Letter.  L condoms can offer a one-hour condom delivery slot by a messenger on a bike.  That sounds rather trite but L Condom’s founder actually started the business after witnessing the impact of the global Aids crisis in the developing world.  Their endeavours were recognised by B Corporation in 2014 when they earned a Best for the World award.

L donates a condom to one of several African nations for every condom purchased.  In Uganda, L was behind an initiative for women to act as both ambassadors and entrepreneurs to distribute condoms, selling them below the market rate to promote accessibility and also dispensing sex education and spreading the word about safe sex.

Condom packaging is a real target for environmentalists and L were keen to make their wrappers as green as possible.  The packaging is de minimus, 100% recycled and recyclable.  Their condoms contain no parabens – chemicals which have been linked to cancer – no Nonoxynol-9 and other harmful chemicals.  Impressive.

But these companies are just a flea bite on an elephant compared to the might of makers like Church & Dwight who produce Trojan.  And condoms themselves are only a tiny proportion of the world’s rubber industry but you have to start somewhere.  And this tiny trickle of innovation will gather momentum not just in a condom context but for some people who are questioning where everything in their life has come from, how it is made and what processes were used and what is in the packaging.

Why shouldn’t condoms be subject to a ‘ green’ makeover, after all, they continue to be one of the most critical health products for human beings particularly in the developing world.  And sex isn’t going to go away so why shouldn’t we more environmentally aware of what we use?  Condom usage and sustainable rubber could go hand in hand; a study in 2010 globally found that less than 25% of people use a condom for intercourse, a rather depressing statistic.  And what starts with condoms could impact on other products and substances which we use in the bedroom such as gels, lubrication and sex toys.  These are all heading into body areas where we ought to be seriously concerned about their composition.  There are already manufacturers who have seen this trend and are jumping happily onto that particular bandwagon.  If we care so much about our food then why not about our sex lives?