Is it possible to make condom buying more appealing? 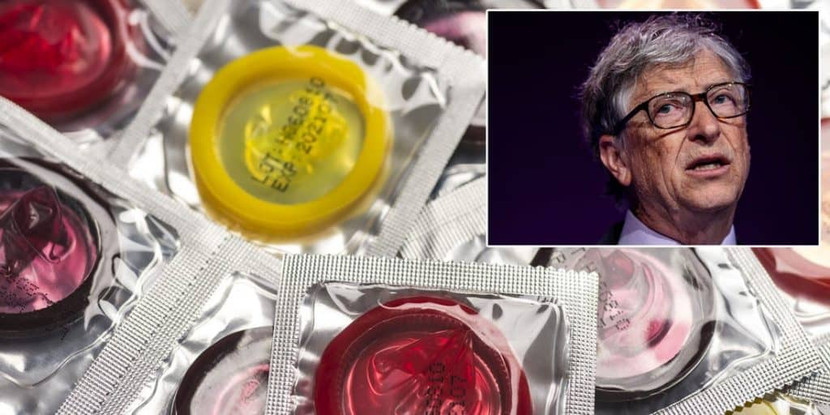 Even in the 21st century, there is a slight tinge of embarrassment surrounding the purchase of condoms from the chemist or supermarket particularly for women.  Condoms protect us from STIs and fatal illness such as HIV Aids, it seems ridiculous therefore to feel awkward buying them.

To appeal to the female purchaser, Welsh and Kabir founded, ‘Hanx’ a new type of condom with a lush gold and cream packaging that really shouts luxury, designer purchase rather than condom.  These condoms are vegan so no animal by-products are used in their production and they have a refreshingly clean fragrance rather than the rather unpleasant ‘Eau de latex’ which frankly puts a lot of women off.  For sale in upmarket lingerie shops, they represent a completely new direction for the condom, also reflected in the price.

Welsh and Kabir are trying to tackle the taboo around buying condoms, particularly for women.  This is one of the complaints about condoms, the other is their general effect on sex making it less enjoyable.  The Hanx condoms are clever because they retail with more like perfume standard packaging rather than the gaudy cigarette packet look of some of the products which appear tacky and gaudy on the shop shelves.

Hard on the heels of Hanx is a new condom called MyOne manufactured by Global Protection Corp which comes in an eye-watering 66 different sizes.  Their approach is to tackle fit which can affect security and also pleasure hence the huge range of size options.  Their research has revealed that current standard condom sizes only covered around 12% of men.  Poorly fitting condoms are uncomfortable and likely to tear or snag, they also reduce pleasure decreasing the likelihood that men will actually wear one.

For other innovators, the key is to create a new material which protects against disease transmission and unwanted pregnancy but enhances the sexual thrill.  That is the biggest thing that is likely to increase the uptake of condom usage.  A researcher at the University of Manchester has been working on an alternative to latex called graphene which is a form of carbon, amazingly flexible yet incredibly strong.  The premise is to move away from latex which just doesn’t feel natural.  The scientist behind the project, Dr Aravind Vijayaraghavan, and his team have won a grant for development from the Gates Foundation in the States.

Lelo, a Swedish brand has launched Hex which is a latex product with raised interconnected hexagons on the inside of the condom so that fit is secure and tight without gripping.  Lelo felt that it was not necessarily the material that needed to change but the structure of the design.

Actually, one of the biggest challenges for all these manufacturers who are each tackling the poor reputation of the condom in a different way is quantifying and then advertising their condom as more pleasurable than the rest.  The benefit or status of pleasure is very hard to quantify and so most advertising that pertains to one condom being more sensitive and pleasurable than another is barred under current regulations.