Is it OK to Tell A Friend That Their Outfit Looks Bad? 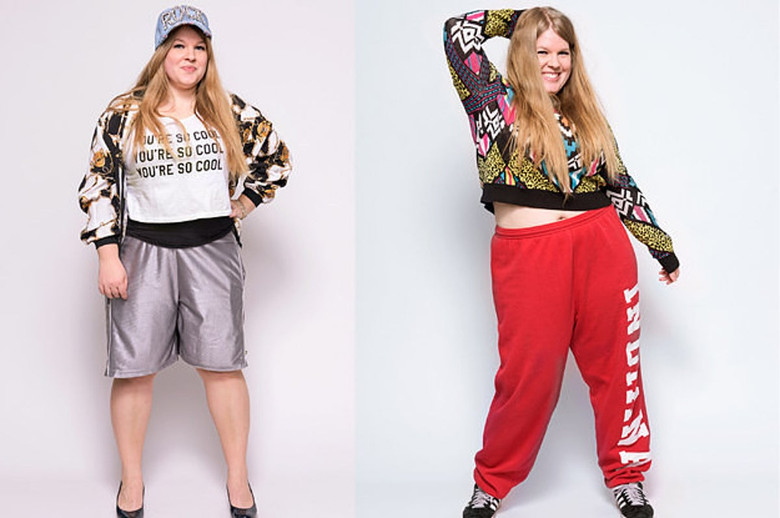 Eeek….this is a tough one. On the one hand you should be someone who your friend can rely on for honesty an openness, but on the other hand is it cruel to tell them that they look bad? Time for a debate. The thing here is that there are lots of situations where this might happen and your response might be dependent on where you find yourselves. Literally. So, let’s have a look at some of the reasons/places that you might be kinder to let a friend know that their clothes might not quite fit the bill.

Start with being aware of whether they feel confident with their body image, if they’re insecure then maybe tiptoeing around might be the best thing, dropping hints rather than coming straight out with it. On the other hand, they might be super confident and be able to take negative advice right on the chin.

Going shopping for clothes with them. This is one of the easier situations because your friend won’t have actually purchased the clothes yet. But how do you go about critique-ing the outfit?

There are a couple of things to bear in mind though, and the first one of these is being tactful. Don’t come right out and say something like “Oh, my God, you can’t wear that!” Choose your words carefully. Don’t say anything if you’re in company, that’s pretty much a guaranteed way to humiliate them and they probably won’t forgive you for that one. Make sure that you can tell them discreetly.

Only say something about the outfit not looking the best for them if you haven’t already gone out. It’s going to be super embarrassing for them if you tell them mid-way through the night that their skirt is just toooo short and probably ruin the rest of the day/evening for them. This is definitely a situation where prevention is better than cure.

Reasons for saying No:

Clearly there’s a clash of opinions here! Only you can know your friend well enough to know if they would appreciate your view on their outfit – or not. The important thing is always to frame it in a careful and tactful way, maybe suggesting that they wear a certain other item. If you’re going shopping with them then the changing room is your friend, it’s far easier to say it doesn’t look great on them before they’ve bought it than afterwards.

Accessories could also be a game-changer here, it’s perfectly possible to alter the whole look of an outfit with wearing things like wraps, high heels, scarves, a great handbag.

Above all, if you do decide to say something, it’s crucial to make sure that your friend takes it in the spirit with which it’s intended and not as a cruel jibe. Hopefully they know you better than that, but it won’t hurt to make doubly sure!

Still unsure? Check out how to boost your body confidence here.