Do the benefits of condoms outweigh the disadvantages? 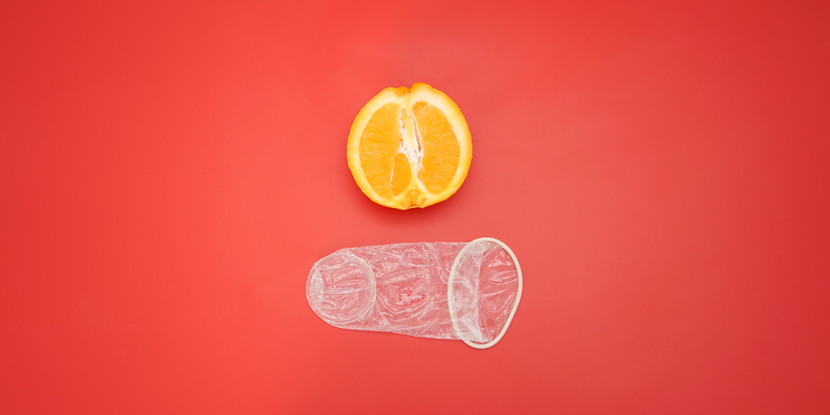 Everyone knows that condoms can protect against STIs and unwanted pregnancies but they still don’t seem to be that popular. You would think that avoiding pregnancy and an STI is a strong enough case enough in favour of the condom but it seems not. So are there other benefits which might just be a bit more interesting and user-friendly that could encourage people to use condoms? Well, yes there are.

Condoms are a hit in the pleasure stakes

Condom manufacturers are always looking for different ways to make condoms more exciting and innovative; anything that increases pleasure and enjoyment will increase usage. Different textures like studs and ribbing are designed to enhance stimulation and different thicknesses and also flavoured condoms give you a range of options which other prophylactics can’t compete with.

And, condoms can be used in a sexy way in foreplay especially if your partner puts it on you.

What are the disadvantages of condoms?

You do need to learn to use them properly and be prepared to take your time to put them on correctly every time you have sex. That means being disciplined enough to stop and put one on early enough – before any skin to skin genital contact – and that also means keeping an eye on how they are behaving during intercourse and taking them off properly and carefully afterwards to avoid any spillage. For some people, that is just too much hassle and distraction but if you don’t stick to this protocol then condoms are not likely to work well. Other drawbacks with condoms include:-

Most of the stated disadvantages of condoms can easily be managed, improved or eliminated with a little time and effort.

Of course, the best part of using a condom is the bit you can’t feel and that is the knowledge that you are protecting both you and your partner from STIs and in some cases, unwanted pregnancies as well. But that might just be enough to give you a warm cosy glow.