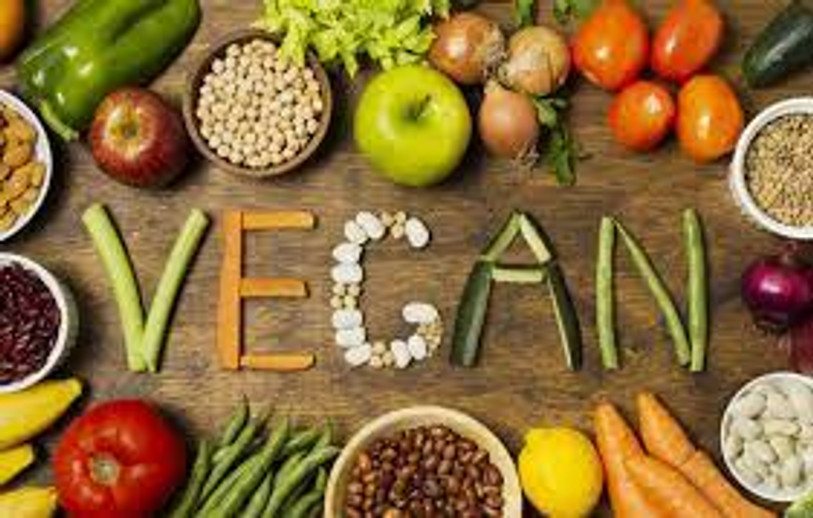 In a world where vegan-ism has sky-rocketed in popularity over the last few years, we shouldn’t be surprised that the condom manufacturing industry has manfully strived to keep up with it, so vegan condoms are now a ‘thing’. But first, for those who have yet to step foot in the vegan camp, let’s have a quick definition of exactly what it means: a vegan is a person who does not eat any food derived from animals and who typically does not use other animal products. It’s a fairly new thing, but in most restaurants you will find vegan options, so why not translate this vegan product availability into the condom market? After all, it already extends into toiletries, clothes and personal products, of which condoms are one.And there we have it, it’s as simple as that. But let’s look at how veganism translates to condoms and what’s out there on the market.

How safe are they? Am I compromising on effective contraception?

This a question that lots of people ask, whether vegan condoms are any less safe than standard ones. It’s a fair enough question and the answer is no, vegan condoms have the same 98% efficacy rate as non-vegan ones. So you’re sorted there. But who makes them? Have top brands like Durex and Trojan followed the upwards trend and released their own versions? They absolutely have been among those to bring out a range of vegan condoms which inevitably gives you more peace of mind. If the big names are doing it then it must be good.

Standard condoms are made from latex and use the animal protein casein as a binding agent to give them their smooth effect and make them pliable and soft. Vegan ones are 100% plant based and as part of this they use a plant-based binding extract to create the same, smooth finish and feel, you wouldn’t notice any difference even if you were looking for it! These condoms use sustainable rubber tree sources and use sustainable manufacturing processes. They are ultra-thin and chemical free so less likely to cause any vaginal dryness or irritation to either party. They also have a pleasant, natural taste which makes them a number one choice for oral sex.

It’s worth being aware of the fact that condoms are still classed as vegan even if they’ve been tested on animals. There’s a distinction between being vegan and being technically cruelty-free, however that’s not to say that vegan condoms are any the less ethically produced.

How do we know it’s vegan?

In order to qualify as a recognised vegan condom, they need to conform to international certifications of testing, much like any other condom. You might just want to make sure that this is the case, because unlike the huge range of standard condoms where you can be pretty sure that the vast majority adhere to the requisite standards, these niche condoms are sometimes manufactured without them and they are definitely to be avoided. If you have questions, then the packaging should tell you everything you need to know. If not, most condom websites have a Q&A section covering the most often asked questions.

British Condoms use natural latex sourced from Fair Trade. This means that by buying this latex, the producers will receive a Fair Trade premium for it, which directly translates to improving both their living and working conditions, a wonderful peace of mind to have for your manufacturing process. So much of this takes place away from consumers and for the most part we have no idea of how ethical condom-making is. To go through Fair Trade removes this uncertainty.

What are my options here?

Fair-Squared Ultra Thin. This is a vegan condom which is manufactured by CPR, a carbon neutral company based in Germany. It’s designed to manufacture products which give you guilt-free, ethical pleasure – what could be better? The specifics of the Fair-Squared Ultra Thin are that they are transparent, they are made to be one of the thinnest condoms out there, they have a secure reservoir tip, they come pre-lubricated and most importantly they are certified by the Vegan Society. You can still add your own lube into the mix if you need it, the beauty of vegan condoms is that you don’t have to treat them any differently to the standard ones, so water or silicone based lubrication is good to go. If we could put emojis here, there would definitely be room for a ‘thumbs-up’ one.

Fair Squared Original Condoms are also vegan. They aren’t marketed as ultra-thin, but they are made out of natural latex and they’re a regular size.

And if you’re looking to extend your vegan sexual repertoire then you’ll be pleased to find the range of Sheer Glyde Dams out there. These are a silky, thin sheet made out of natural latex which is placed over the vagina or anus during sex as a barrier method of preventing STIs. These dams are also Vegan Society approved.

So there we have it. Practicing safe sex is so vital and now you can have amazing safe sex and choose a condom which is kind to the planet and animals as well as your body.