What is the latest in condom design and development? 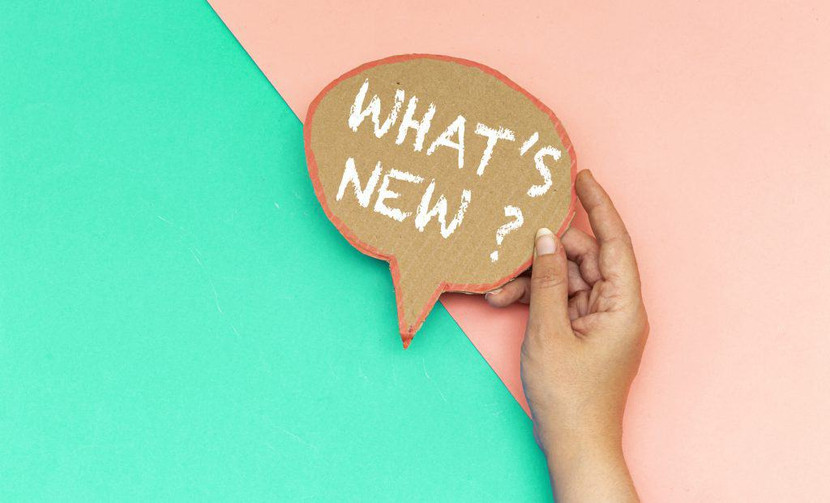 Scientists at the University of Boston in the States have pioneered a way to make latex condoms self-lubricating which only become slippery on contact.  This is down to a unique and long-lasting coating which has been developed by a research team supported by the Bill and Melinda Gates Foundation.

The idea behind the development is to make condoms more appealing to use and therefore increase the probability that they will be used.  One of the criticisms of condoms is that they can make sex uncomfortable or even painful without sufficient lubrication.  Lack of lube can also cause slippages and even splits or tears.

Many condoms come already lubed but this is often not enough to be comfortable for the user.  The obvious question is, why not add some more?  But this can be messy and interruptive of sex and there is also the risk that people could use the wrong lube.  Oil-based lubricants and other products like Vaseline, body moisturisers or massage oils should not come into contact with latex condoms because they can start to dissolve the material.  Only water-based lube should be used with latex condoms but many people don’t know this or in the heat of the moment, don’t care.

Tests have shown that the new self-lubricating condom can withstand up to 1,000 thrusts and still remain slippery.  Average statistics dictate that this is a more than satisfactory strike rate for most people.  The condom doesn’t release its power until it comes into contact with bodily fluids for all those of you who think it could be impossible to put on.  Until the condom comes into contact with bodily fluids, it does feel a little slimy but then once it is up and running, it is very slick, users report.  However, these tests have been largely laboratory-based and so it remains to be seen how this new condom performs in the field.

These type of coatings are not a new idea and are already in use in a medical context, specifically to coat urinary catheters to improve comfort.  They are called, ‘hydrophilic coatings’.  Researchers at the University of Wollongong in Australia have been working on a similar self-lubricating condom but made instead out of tough hydrogels instead of latex.  This is designed to more closely mimic the feel of real skin.  This project has also been supported by funding from the Bill and Melinda Gates Foundation.

Much of the work done by the Bill and Melinda Gates Foundation is aimed at reducing the societal inequalities evident in this context by the rate of HIV AIDS in the developing world.  However, anything that encourages people anywhere on the planet to use a condom has to be a good thing.  The World Health Organisation (WHO) reported in 2015 that their tracking data have evaluated that condoms have actually prevented around 50 million HIV infections.  The Bill and Melinda Gates Foundation has been behind a real high profile initiative to enhance and develop the humble condom.

There will always be an interest amongst scientists and commercial developers in a product which not only prevents pregnancy but also STDs including HIV Aids.  The spur to continue to develop something that is ever better continues because there is so much at stake.  And manufacturers are always seeking that elusive Holy Grail, a real condom that people might actually look forward to wearing.

Because condoms offer a dual purpose – they also protect against unwanted pregnancy – some other recent innovations in the contraceptive marketplace are rather more focused on that.  Looking specifically at condoms, there is an increasing appetite for vegan condoms.  There is a new brand called Einhorn made by Philip Siefer and Waldemar Zeiler: in English, the name ‘Einhorn’ means ‘Unicorn’.  The company uses an environmentally friendly way to extract the milky sap from rubber trees and also, a natural plant-based lubricant.  This is not a new concept but the development of veganism in the last five to ten years has provided sufficient commercial imperative for manufacturers.

Another innovation in the condom sector is ‘sticky condoms’ which, despite their rather misleading name, are condoms designed to protect the entire pubic area.  Called ‘Wondaleaf’, they are named after the fig leaf that Adam and Eve wore in the Bible to hide their modesty.  The condoms consist of an adhesive film barrier rather like a stick-on dressing to cover both the external and internal genitalia but are currently only approved for use in Malaysia.