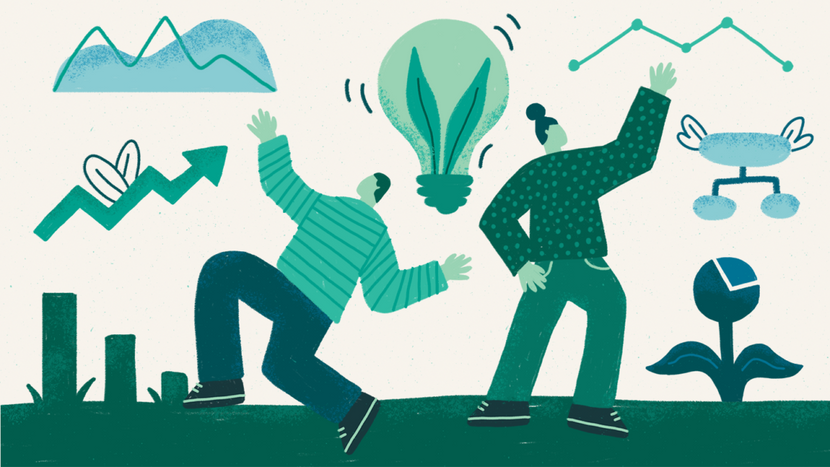 If you aren’t a fan of the band Ash, then the title of this will make no sense to you – yet. Intergalactic travels suggest a far away part of space, as yet unexplored by human kind, and possibly home to all sorts of extra-terrestrials. It suggests exploration of other galaxies, obviously, but what’s that got to do with condoms, we hear you ask? And it’s a good question. Condoms are straightforward, after all……..aren’t they?

Since Ancient Egypt, condoms have played a huge role in slowing down the growth of the population. Even back then people were conscious that a huge family wasn’t always the way to go. And you certainly didn’t want to impregnate anyone every time you had sex (assuming multiple partners). And so – condoms were born. Made initially out of lambskin of all things, our modern ones have evolved to be manufactured from the much more sophisticated polyurethane, but the shape has never altered much. No more tying the condom at the base of the shaft to keep it on. Condom design has become steadily improved over the centuries – think about the wide range of options you have now, from the likes of Trojan and Durex. But one thing hasn’t happened – the accepted shape of condoms hasn’t been challenged, until now.

What do people (mostly men) crave in a condom? The dual properties of protection and pleasure. You want to protect yourself from STIs, but at the same time you want to actually enjoy the experience, but is that even a thing? You can get condoms made from the very, very thinnest material, but the upshot is that there is still a covering on the penis. Pleasure and protection are the holy grail of condoms, and this new design appears to be an excellent solution for achieving both of these.

The Galactic Cap (see, told you we’d get there with the intergalactic references!) has been designed to fit snugly over the head of the penis only, leaving the shaft exposed. Could this be akin to what the iPhone did for phones in general? Or what Mac did for the computer? It’s certainly a tantalising thought. There’s a very simple application and removal process using an adhesive which has been pre-approved as safe to use on skin. So no need to worry about midnight trips to A&E, having to explain exactly why your hand is glued to the penis.

To apply the Galactic Cap, you simply line up the hold of the condom, fit it over the head of the penis and cover it. It has a reservoir to trap semen, in fact, it works much like a plaster would. It’s an innovative condom and nothing quite like the market has seen before. It initially emerged in 2017, and it’s marketed as being the one condom that men will actually enjoy wearing – so that’s a new one! As well as being easy to put on and take off, the Galactic Cap leaves the shaft of the penis exposed, which heightens sensitivity, and therefore increases pleasure – for both parties, although the wearer of the condom is probably going to benefit the most. This revolutionary style means more skin to skin contact, which adds a layer of closeness to your partner, but also freedom of movement, so you can try out all sorts of positions that might be more difficult with a standard condom on. Basically, it improves sensitivity during sex as well as giving the protection needed, what’s not to like?

Well, as it turns out, this condom is still in the prototype phase and not yet approved as a contraceptive device, so we need to be a little bit cautious about singing its praises too highly just yet. Though stringent testing has taken place, might it be a bit too radical for the consumer market at this point? It’s such a far deviation from our current norm, and it’s such an important tool to get right for safe and pleasurable sex, that people are understandably slightly hesitant about embracing the Galactic Cap just yet, however, that’s not to say that it won’t see stratospheric popularity in the future.

At this point in time, we need more stats on its efficacy. It smacks slightly of something that’s too good to be true, although, that said, it doesn’t mean that it won’t be a radical shift in the condom market. People always take time to get used to change, and using a condom which is little more than a plastic cap is going to create some concerns initially, but having pleasure and protection so closely allied to the same thing, is a compelling start for the Galactic Cap as it sets out on its journey to revolutionise the contraceptive market.