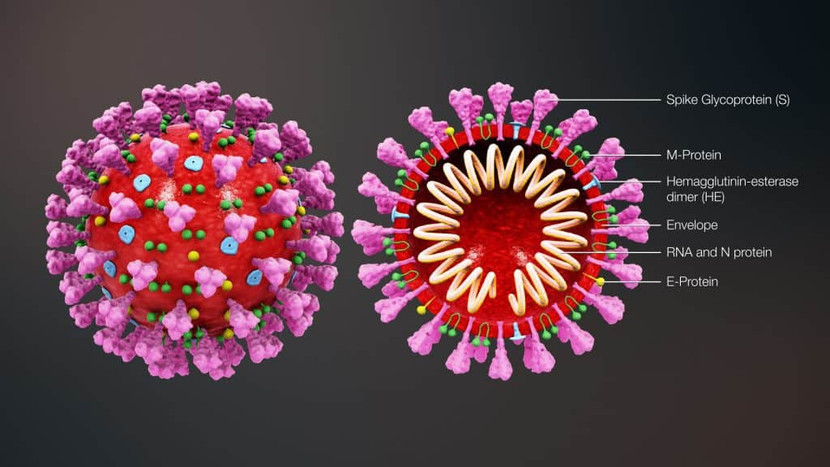 As if Covid-19 wasn’t enough bad news for the world, now there is looming a potential global shortage of condoms.  The worlds’ largest producer, Malaysia’s Karex Bhd, makes one-fifth of the world’s condoms and has shut down production for over a week across its three Malaysian factories. Malaysia is undergoing a similar lockdown to the UK and other parts of the world.  This comes on top of a stated shortfall of condoms of around 100 million some of which would normally find their way to the UK and into the NHS for distribution.  With all the worry and anxiety over the spread of the Coronavirus, some might say condoms should be the last thing on anyone’s minds.  The trouble is many people are locked up at home 24/7 so are trying to find ways to alleviate the boredom…enough said.

Karex Bhd has started production again by managing to convince the Malay authorities that they are supplying essential goods.  They are but making surgical gloves might have had more to do with it.  However, Karex is currently at only 50% employee capacity compared to its usual workforce.  Malaysia has deemed it to be a critical industry and certainly, if there is a global shortage of condoms, then a critical health issue could develop as a result.  The main concern is for the developing world, countries like Africa where HIV Aids is rife.  They are expected to be without condoms for months.  Unfortunately, the other major condom producing countries like China and India are not in any better situation; China is only just beginning to emerge from the fog of Coronavirus and India is one of the nations where infections are steadily increasing day by day.

Unfortunately, condom demand is on the rise, literally, along with sales of sex toys.  It seems that all this spare downtime stuck at home is going to be put to good use and having more children is definitely not top of the list.  Many businesses have been brought to a juddering standstill but for sex shops, business is booming – there are always winners and losers in any crisis.  In Germany, Ritex, Germany’s largest home manufacturer of prophylactics doubled its sales in March including condoms.  Ann Summers, the British lingerie chain, said sales were up by 27% on the same period last year.  Whisper Rabbit the oh so silent vibrator was a bestseller, not difficult to understand as everyone is at home and most houses are bursting at the seams.  Pundits are predicting a Coronavirus induced baby boom by Christmas 2020 as the pandemic unfolds.  Of course, panic buying hasn’t help supplies.  Toilet paper and hand sanitiser were not the only things being stockpiled.

It’s not just social isolation and spending more time with your partner that is the driver for this situation.  People are frightened, most people other than the very old, cannot remember a time like this and fear can enhance libido.  People seek emotional intimacy when they are worried or scared and sex is a natural part of this craving for security.

So, sex shops are doing well and toys are, well, great but what if the condoms run out?  Shops and websites say they were not ready for such an onslaught and now restocking has become challenging to due to lower or zero production at source and interruptions to the supply chain.  Karex is only running at 50% capacity due to restrictions in Malaysia and some stockists have reported condom sales rising by five times the usual amount.

The greater worry is that Karex provides large numbers of condoms to the World Health Organisation (WHO) and the United Nations Population Fund (UNFPA) who both work in parts of sub-Saharan Africa to campaign against the spread of HIV Aids and other STDs.

On a national level, it’s best not to panic buy and also, don’t be tempted to use old or out-of-date condoms if you run short.  Always use trusted suppliers.  As in any crisis or national emergency, there are always people who will try and profit from a disaster and who may be quite unscrupulous about what they are selling and any later consequences.  Stay safe whilst you are practising social distancing.