Can you recycle your condom? 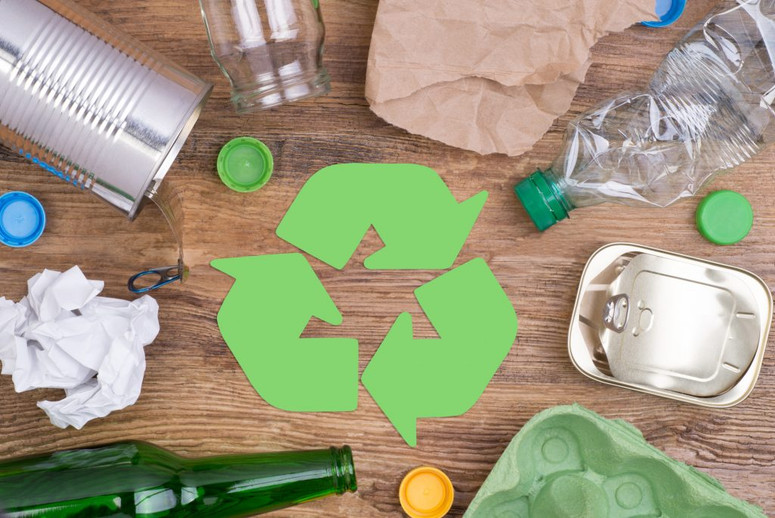 Two conversations are going on about recycling condoms.  There are the Americans who use a condom and then wash it and hang it up to dry (yes really).  The Centre for Disease Control and Prevention (CDC) have issued statements actively discouraging people from doing this.  Or, there is the more sensible and ethical debate about whether you can recycle a condom once you have finished with it and, for clarity, that is based on a ‘one use’ only experience.

People are paying far closer attention to the products they allow into their lives including what they use in their intimate moments and what comes into contact with their skin.  This includes what a product is made from and how and from where the materials are sourced.  condoms are no exception to this.  Any choice is, for some people, an environmental one. So, can you recycle a condom?

For the avoidance of doubt, condoms are intended to be one-use only.  This includes both the male and female condom; some women incorrectly believe that the female condom can be washed out and resued.  As for actual green recycling, there are no current schemes which offer a recycling programme for condoms.  Some manufacturers are trying to produce condoms more responsibly including:-

But, the latex in condoms, is biodegradable; latex is, after all, a natural substance taken from the sap of rubber trees.  You can also add to the list lambskin condoms which are made from the delicate intestinal tissue of the animal.  But, many condoms are coated with lubricant or spermicide, which change the condom’s ability to decompose naturally.  So, most condoms go to landfill and it’s anyone’s guess how long they take to break down.

Polyurethane condoms are even less viable environmentally than latex as they are made from a type of plastic and definitely will not biodegrade.  Don’t make the mistake of putting them in your recycling bin as these are one of the plastics the bin men certainly won’t want.  So what should you do with a used condom?

Never flush a used condom down the toilet

There are lots of reasons for this.  First, latex once combined with water will no longer biodegrade, even a little bit.  Also, condoms can clog up your plumbing even if you are on mains drainage – it is an absolute ‘no-no’ for septic tanks unless you want to have a very embarrassing conversation with the guy who empties it as he removes the blockage either from the pipes or wrapped around the pump.  And did you also know that some condoms do actually make it through the filtration process of dirty water and can actually end up in the freshwater supply?  If that doesn’t put you off flushing them down the toilet then nothing will.  The best thing to do with a used condom is to wrap it in tissue paper or toilet paper and then throw it away in the standard household rubbish.  And for those of you concerned about every last detail, yes the actual contents of the condom are totally biodegradable and will gradually decompose safely in the environment.

Eco-warriors are troubled by the lack of recycling potential of the humble condom but on balance, it has to be said that avoiding STIs and HIV Aids is probably more important right now than anything else.  But environmentalists are right on the case.  Sustain Natural is an American company producing so-called ‘ethical condoms’.  Admittedly, there is some waste but they are described as net-positive products because unplanned pregnancy and overpopulation is a huge driver of climate change.  The rubber comes from fairtrade and sustainable plantations and the manufacturing process does not involve the use of casein, the milk-derived protein, to improve the texture of the latex so they are also vegan approved.