Advances In Fertility and Reproduction 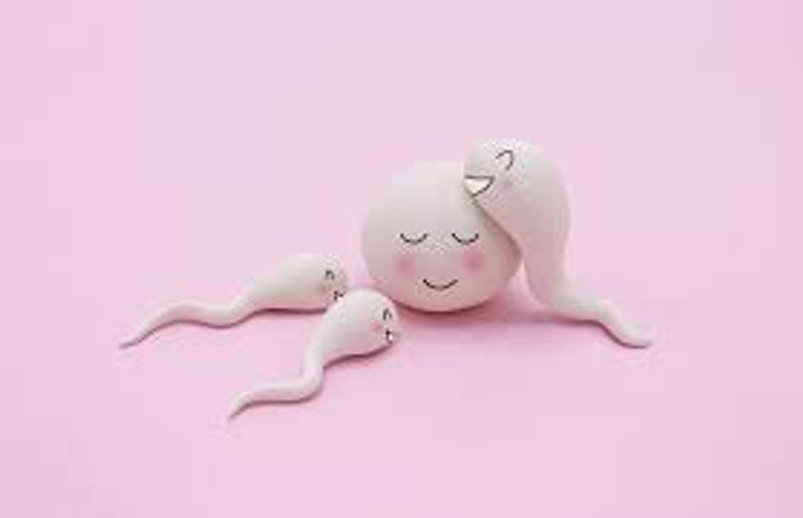 Having good sexual health is vital to not only our overall health but also mental health and general wellbeing. It’s not just the physical elements that are so important, but the mental ones as well. Knowing that your sexual health is being protected by effective contraception gives a real peace of mind to all sexually active adults. It allows you to relax into sexual activity knowing that you’ve made the right choices. And as far as mental wellbeing goes it’s one worry that you can tick off the list – a valuable tool in pandemic times, we have enough to worry about without contraception being one of them. A barrier method works best overall, being the only protection that prevents STIs and pregnancy. But even then, it’s vital that you choose the best condom for you – there’s plenty of choice to suit almost anyone. You can get small, medium, large, ultra-thin, a thicker material, latex, non-latex, even colours and flavours so you can tailor your condom to your experience!

However, life changes and priorities shift. What if you’re coming to the end of your bulk pack of condoms and you’re beginning to think about starting a family, but you have some worries. There are a lot of genetic abnormalities that could affect the foetus, but there are also things that are wrong in the first place with the parents, and it’s these problems that are being addressed by the advances in fertility and reproduction that have taken place, and continue to do so, to help the most people that they can to go one to have a healthy baby. What are these advances and how do they help? Successful uterine transplant has taken place in Sweden, making it a reality for women to go on and have a full term pregnancy where it otherwise wouldn’t be possible. The potential is also there to implant a uterus in a transgender woman so they could theoretically carry a baby despite being a biological male. There are other advances too which, if perfected, could help millions of people realise their dreams of having their own family.

All of these reproductive advances represent a huge step forward for those who suffer from infertility. However, if you have worries about this, it might be an idea to use condoms for a little while longer whilst the reality catches up with the science.