How To Spot A Love Rat 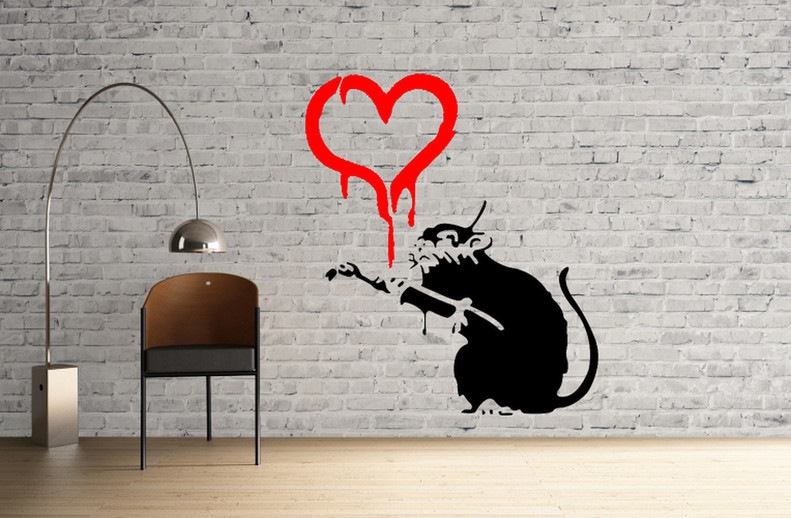 Ah! The eternal dilemma for anyone – how do you know that you can trust your partner right from the word go? The answer is that you can’t, obviously. It doesn’t matter how charming, or intelligent, or loving or kind they are, the bottom line is that, at first, you probably don’t know them very well – if at all. In this age of online dating, matching with people through apps, or just connecting through Facebook, or Instagram or whatever, the chances are that the person you meet is someone that you don’t know at all. Even if they are the cousin of someone who lives next door to your old neighbour, just remember that it’s their behaviour towards you that matters, not someone else. It’s easy to be blind to what’s in front of your eyes if you want a relationship badly enough, but don’t be that person who falls for a conman.

There are SO many stories about middle aged women going abroad and falling in love with a handsome waiter twenty years their junior, who promptly ups and leaves the minute they’ve got their entitlement to live in the UK. Some of these people are very sneaky, they take months, if not years, to build up that trust necessary to con their ‘partner’. Whilst this is sadly familiar to lots of people, the risks aren’t confined to Greek waiters, they are very here and now in the UK, under our very noses.

Warning signs that your partner might not be who they seem.

Let’s start with them not being exactly forthcoming about their life, children, hobbies, work – anything that gives a clue to their day to day life. A genuine person will happily tell you about their family, their children, their job, their friends, their hobbies – things which give a well-rounded picture of them. Someone who is pretending to be someone they’re not, is very often cagey about what they tell people. It could be the smaller details, or it could be the more in-depth ones – keep this in mind.

Long absences, this is a major warning bell. There are people who work on the oil rigs, or abroad, or who need to be on-site, but regular periods where they just aren’t in contact can be suspicious. There’s very few reasons why a partner would be gone for a long time with no credible explanation as to their whereabouts, but it could be having another partner elsewhere, or even a separate family.

Never being invited to their house. The normal pattern of relationships is spending time at each other’s house, being invited to have dinner, or stay the night, or just come round to watch a film. If you’re a few months in and there’s been no invitations, and no explanation, then it’s time to start digging on this one.

Not meeting their family and friends. No-one expects immediate introductions, but it’s perfectly normal to introduce people to those who are closest to you within a few months, if not sooner. Not meeting anyone should definitely be raising red flags all over the place, and especially if you’ve made it clear that you’d like to. There are a few reasons why you might not be fully included in their life, the most obvious ones being that they’re running a secret life that you don’t know about, they’ve got children they haven’t told you about, or they have hugely misrepresented their circumstances.

If they’re asking for money. It’s sad, but there are people who will invest in a relationship for so long that you feel totally comfortable with them, and then they’ll spring the request to borrow some money. People who work abroad but want to come to the UK will usually do whatever they can to make that happen, and that includes manufacturing a faux-caring relationship with a UK citizen to get them where they want to be. Almost no genuine partner will ask you for large sums of money for spurious things, so don’t be conned into ‘lending’ money with no explanation: paying for their ‘child’s hospital bill’, for example, or paying for ‘their mother’s funeral’ or paying for ‘their sister’s cancer treatment’. If it walks like a duck and talks like a duck, then it is almost certainly a duck. In other words, if something feels ‘off’, then trust your instincts and get out. There are too many sad statistics of people pushing aside their gut feeling and regretting it later – or other people regretting it for them.

Being reluctant, and/or outright refusing, to use condoms. Some of these unscrupulous people see having a child with someone as a way to infiltrate their lives easily and permanently which, frankly, is a bloomin’ frightening thing!your own condoms if you see that sex is on then cards, is essential – plus it’s then up to you whether you tingle, enjoy flavours or just different textures, choice is yours!