​The history of the LGBTQ movement 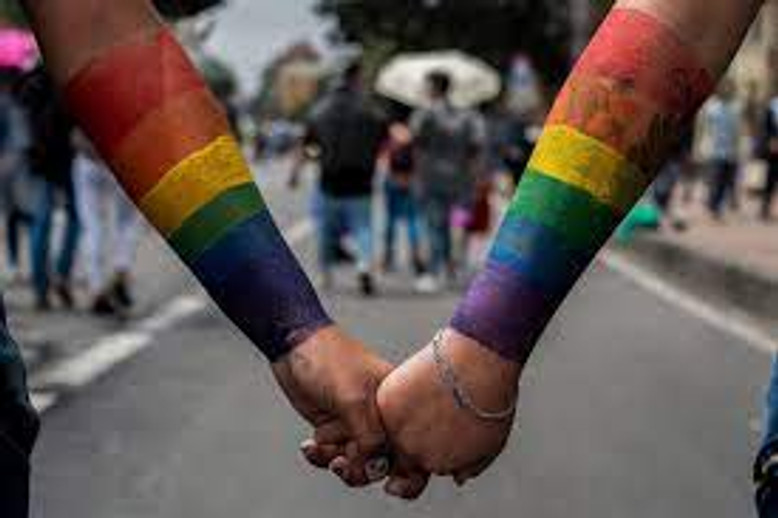 The LGBT movement has come a long way since its inception. From the Stonewall Riots to the Obergefell v. Hodges Supreme Court Case, the fight for equality has made tremendous strides. However, there is still much work to be done to fully achieve equality for all members of the LGBT community. In this blog post, we will look at the history of the LGBT movement and how it has evolved over time.

The earliest recorded instance of homosexuality dates to ancient Greece. Homosexuality was seen as a sign of honour and was often associated with military prowess. As time went on, however, attitudes towards homosexuality began to change. By the late Roman Empire, homosexual relations were considered criminal acts.

The criminalization of homosexuality continued throughout the Middle Ages and into the Renaissance. In England, sodomy was punishable by death. During this time, there were also instances of witch-hunts targeting members of the LGBT community.

It wasn't until the 18th century that attitudes towards homosexuality began to change once again. The Age of Enlightenment brought about a new way of thinking that saw reason and individual rights as more important than tradition or religion. This way of thinking led to increased tolerance for homosexual relations.

In the 19th century, activism for LGBT rights began to take shape. One of the first organized groups fighting for LGBT rights was founded in Germany in 1897. The group, called Der Eigene, advocated for same-sex love and relationships.

The 20th century saw a continued fight for LGBT rights. In the United States, the Mattachine Society was founded in 1950. The group worked to end discrimination against homosexuals and provided support to those who were living in secret.

The Stonewall Riots of 1969 are often considered the start of the modern LGBT rights movement. The riots were sparked by a police raid on a gay bar in New York City called the Stonewall Inn. The patrons of the bar fought back, leading to days of protests and violence.

It was a hot summer night in New York City, and the Stonewall Inn was packed. The small gay bar was one of the few places where people who identified as something other than heterosexual could openly socialize. But on this night, June 28, 1969, the police decided to raid the Stonewall Inn.

The raids were not uncommon—the NYPD frequently targeted LGBTQ+ establishments as part of their ongoing effort to harass and intimidate queer people. But this time, the patrons of the Stonewall Inn fought back. They resisted arrest and fought with the police officers who tried to take them into custody.

The riots that ensued would go down in history as a watershed moment for the LGBTQ+ rights movement. For the first time, queer people fought back against the discrimination and violence they faced daily. The Stonewall riots showed the world that LGBTQ+ people would no longer be silent or invisible.

Today, the Stonewall Inn is a National Historic Landmark and an important symbol of LGBTQ+ pride. Every year, Pride celebrations around the world are held in June to commemorate the anniversary of the riots. On this 50th anniversary of the Stonewall uprising, let us remember those who fought for our rights—and continue fighting until all LGBTQ+ people can live freely and openly. We have come a long way since 1969, but there is still more work to be done.

What do you think is the next big challenge for the LGBT rights movement? Let us know in the comments below! Thank you for reading!