How Reliable are condoms? 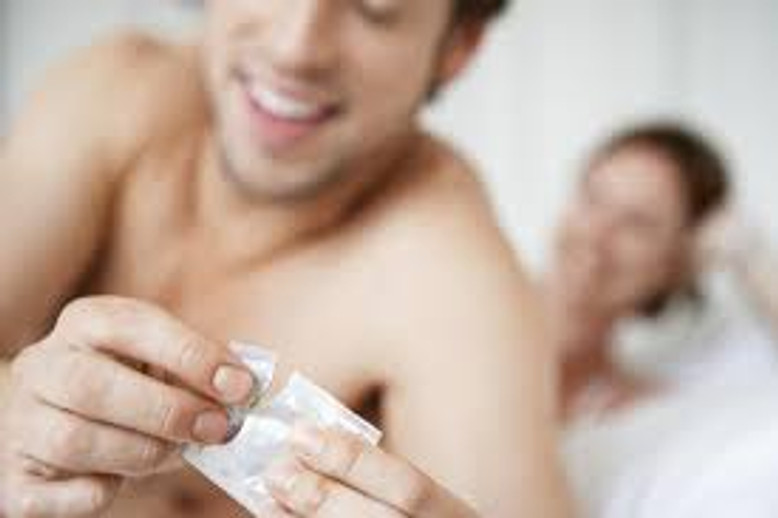 Condoms, not something that people think about too much. They seem to fall into one of three categories – they are the butt of jokes, a necessary evil or something viewed with suspicion because it could rip or tear and therefore not to be relied on.

Condoms have been around since time immemorial and are one of the oldest forms of contraception when the only thing that was understood was the concept of a physical barrier to protect against pregnancy. These days, condoms are most commonly made of latex but there are some non-latex options like lambskin. So, how reliable are they?

Well, it depends on what you are trying to protect against. To avoid an unwanted pregnancy NHS data will tell you that a condom is 98% effective at this task so 2 out of every 100 women will become pregnant after intercourse even if the condom is used correctly. The figure is much worse if the condom rips or is used incorrectly - people aren’t perfect so the real figure for condom protection is estimated to be around 85% - but at least you might possibly be alerted to this and can take other emergency steps such as the morning-after pill to avoid a pregnancy. Using a condom correctly and taking care and then falling pregnant is news no woman wants to hear.

Condoms are also not 100% effective against protecting against STIs – it depends on the disease and how it manifests itself. The difficulty is that transmission of STIs can occur in a number of different ways, for instance, if your partner has an open sore caused by Syphilis or HPV which is not near the penis or the vagina, an infection can still be spread just by touching it – a condom is no use at all in this scenario.

Bearing all this in mind, you still want to use the best and most reliable condom possible if you are using them.

How can you make condoms more effective?

Following the guidelines above and in addition to these, always use condoms correctly.