Condoms with a conscience 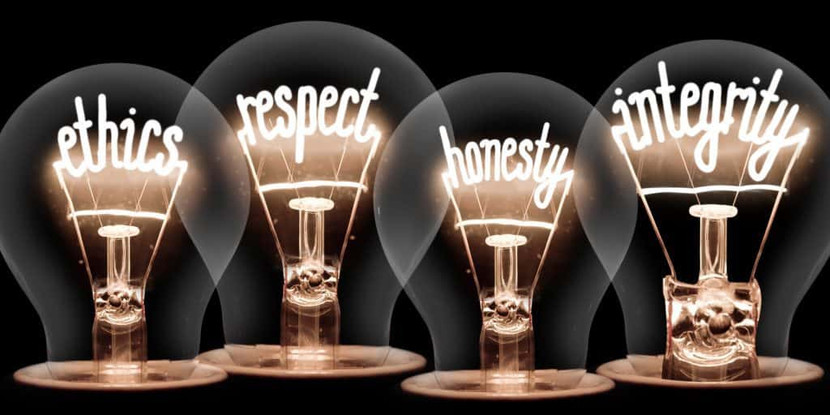 It’s a bit of an enigma that condoms don’t actually cost very much to make but yet, in the Third World, in Sub Saharan Africa, AIDS was the leading cause of death in the year 2000 and still continues to blight the African people.  The picture in Africa is clearly more complicated in many ways than in First World European countries and the States, with its own particularly unique challenges.  But the correlation of the cost of producing a condom with the importance of their impact is mind-blowing.

Enter Mathew Gerson.  Mathew Gerson had already founded an ethical retail company called Econscious Market in 2005 which sells environmentally friendly products and donates a percentage of the sale price, anything up to 10%, to charity.  Gerson became aware of a guy called Dr Paul Farmer who was a joint founder of Partners in Health which is where he stumbled across something most of us never really think about  – the cost of making a condom.  Farmer made the connection for Gerson that this cheap to produce life-saving item is just not as easily available as it should be in the societies that most need them so on the back of this, Gerson founded an organisation called, ‘Sir Richard’s’.  Sir Richard’s donates one condom to a developing country for every one sold.  Gerson credits his empathy for well-being and human potential from his exposure to Buddhism which he studied for a sustained period when he had finished at college.  There was also more than a streak of influence from his Russian immigrant grandfather who founded a manufacturing equipment company called Phillocraft.

Gerson brought in Mark Kreloff to create his vision.  Kreloff was a successful venture capitalist and he, in turn, involved the design agency, TDA Boulder, who had already been involved in very successful corporate promotions for iconic brands like Chipotle and Crocs.  TDA Boulder invented the distinctive plaid packing and eye-catching taglines like, “It only feels kinky the first time you do it” and “Doing good never felt better”.  The condoms were universally stocked across a huge spectrum of retailers and received CLIO and Dieline awards for branding and packing, recognised for their innovation and excellence in design and message communication.

Working in Haiti, the company organised the distribution of a specially designed condom called the Kore.  They worked with Marc Baptiste, a Haitian photographer with the mechanical process of distribution organised by Partners in Health.  It doesn’t stop there.  Gerson can often be found in a distinctive green plaid wrapped 1971 VW bus called Lucy which he describes as ‘the road ambassador’ driving around the west coast.  Gerson distributes condoms and public health information from Lucy with loud music blasting from speakers in order to attract attention as if the colour and style were not enough.  Gerson has found that in the right environment, people are always happy to talk about sex but left to their own devices, may not have those important conversations with their partners or loved ones.

In Africa, access to condoms is only part of a complex scenario to halt the spread of the AIDS virus.  Gerson doesn’t see his mission to be wholly focused on the Third World and spreads good news and free condoms and information wherever he goes.  Gerson has a high environmental awareness so the condoms produced by Sir Richard’s are made of natural latex, they are glycerin-free, paraben-free, petrochemical free, spermicide free with only a residual latex odour so good for you and good for the environment.  They even have vegan certification.

Gerson is not alone in his endeavours.  They are numerous condom collectives and initiatives like Condom Connect and RipnRoll.com which aim to propagate the use of condoms and their acceptance in all societies not just in the developing world.  RipnRoll works firmly on the premise that charity begins at home so will donate 12 free condoms to a needy charity, organisation or non-profit group following an equivalent purchase.  RipnRoll encourages organisations to approach them to be considered for donations and also actively canvass their customers to suggest worthy causes.  These are just two of hundreds of retailers and charitable projects globally looking to make condoms free for the people that really need them the most.

Societies have often given away free condoms but these initiatives were often structured on the premise of preventing unwanted pregnancies rather than the spread of STIs and the AIDS virus.  AIDS was and still is the ultimate gamechanger.