Traditions from around the world 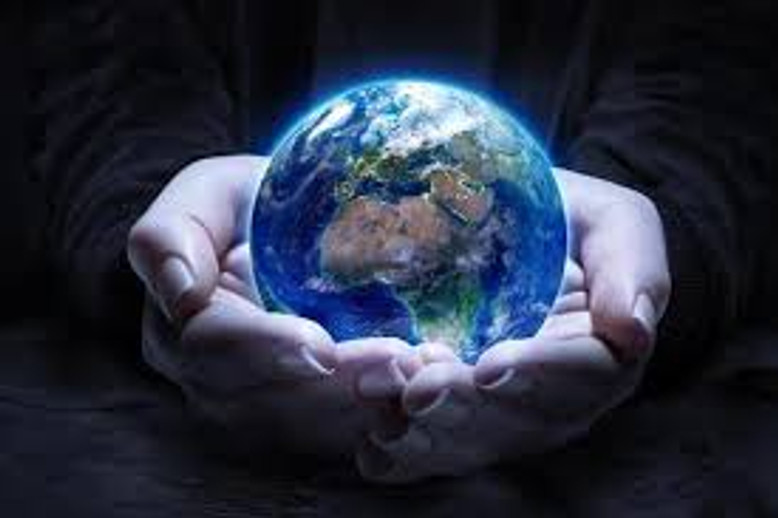 The world is a pretty diverse and interesting place with its inhabitants made up of many different cultures and traditions. Whilst there are some things that are universal human habits and necessities, it’s interesting to consider how some of the traditions around these can differ.

From food to housing and even sex, many different cultures have different laws and cultural traditions governing how they act and behave.

In this blog post, we are going to share some of quirkiest and most interesting cultural traditions from around the world.

We’ve all heard of Polygamy, right? Did you see that Louis Theroux documentary too? But most people haven’t heard of another form of multiple marriage, Polyandry. However, in the Himalayan’s it’s a very common practice.

In this tradition, women take multiple husbands and they are always brothers. Due to the lack of room and resources on the mountains, this tradition has been developed in order to restrict the number of families on the hillsides. So, as a result, less children are born.

You ever do that thing in school when you were a child where you would swap something for something else with your friends. If you’re anything like us, it usually ended with a good telling off, as apparently those fruit scented erasers are not worth losing your new Gameboy for. Well, in the Wodaabe tripe in Nigeria, they take swapping to a whole other level.

During the festival of Gerewol, the single men in the tribe don dramatic ceremonial makeup and costumes and perform a dance called the togu. They believe that the dance is so powerful, it can make any women fall in love with them, including those that already have suitors.

The dance is performed in a bid to woo the taken women of the tribe but, if it happens, the tribe then has to recognise and accept the new couple.

It is one of the most fascinating cultures and historical periods in the world and Ancient Egypt certainly has many interesting cultural practices. Whilst you will already know about some of these, and probably have been taught about them in school, there are others that you probably not have heard of. There’s one in particular that we are referring to.

The Ancient Egyptians believed that the God Atum was responsible for the creation of the universe, but not in the way that religious people now believe. The Egyptians didn’t believe that it was created with his hands, but that he created the universe via an ejaculation. In addition, they believed that the Nile was a physical representation of this.

Despite it now being a much-used word within much of the Western world, the concept of a ‘hall pass’ is a relatively new and rare phenomenon. However, in the Javanese village of Solo in Indonesia, it’s something that has now become part of its culture and for many an essential part of their religion.

Every 35 days, a number of devout Muslims hike to the Gunung Kemuku mountain in order to make an adulterous kind of pilgrimage. Whether in a relationship, or not, attendees attempt to hook up with a random stranger. They do this in order to bless themselves for the rest of the year, as it is said that this practice will bring them good luck.

But, as with many things that are seen as being too good to be true, there is a catch. In order for the process to be successful, and for their good luck to manifest, it has to be the same stranger that they hook up with on 7 separate occasions.