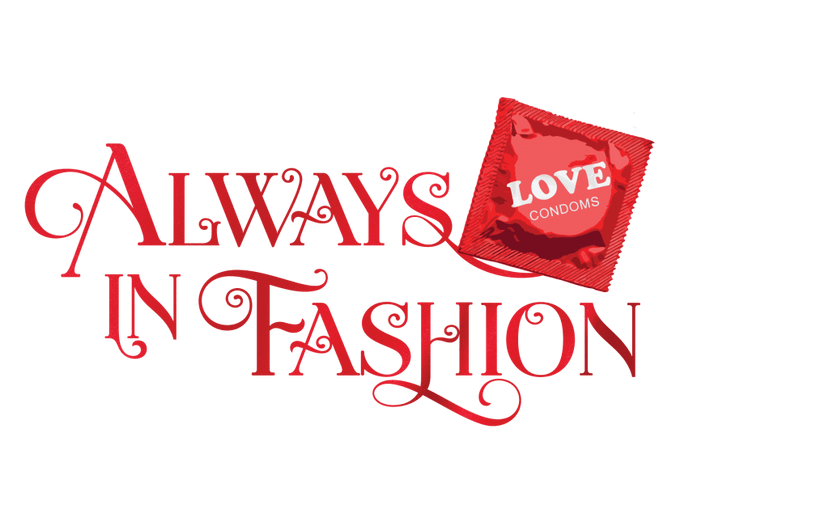 You may not have heard of the Californian Family Health Council (CFHC) and why would you but did you know, this is the top testing facility for experimental condoms in the United States?  A condom…well, it’s not rocket science so why experiment with a design that basically works even if it is not very popular?

An estimated 5% of men around the world use condoms, they are universally unpopular despite being effective at what they do – a hit rate of 98%.  The CFHC put an ad on Craiglist looking for couples to trial new condom types in return for payment.  The good old fashioned condom has been basically unchanged in over a century so perhaps now the time is ripe for a makeover.

In 2013, Bill and Melinda Gates of Microsoft fame announced that the Gates Foundation was going to prioritise the redesign of the condom.  Their particular interest was to increase the pleasure of the sexual act in order to counter the criticisms that condom use reduces or eliminates sensation.  $100,000 was up for grabs for a team who could generate a ‘next generation ‘ condom. They felt sure that a condom which could crack the pleasureability argument would receive a far greater uptake with enormous ramifications across the world.  They were also looking for a fresh approach to packaging as well as new materials which may enhance pleasure.

The Foundation received submissions topping 800 which they streamlined down to 11 winners in 2013 and then added another 11 winners in the following year.  The bids covered a variety of interesting issues including integral lubricant or applicators and a Nobel prize-winning material called Graphene.  The CFHC devised the concept of a ‘shrink to fit’ condom.  What is perhaps most important is that no-one has ever really thought the condom could or should be improved.  It has been accepted for what it is for decades without question.

The main condom manufacturers have not sought to rock this particular boat because they have control of the market and between them, the major five manufacturers claim all the sales and have little incentive to change.

Mavericks or ‘outside the box’ thinkers are the ones likely to create a new condom witness Dutch creator, Jan VInzenz Krause, who devised a “spray-on”  latex version.  And what about the ‘Galatic Cap’ which fits snugly over just the head of the penis and is proving very popular as the condom is made smaller to increase sensation but still offers good protection rates.

The Gates Foundation is working with CFHC to develop a new polyethylene condom described technically as, ‘ultra sheet wrapping condom or, in common parlance, clingfilm.  In a departure from tradition, these condoms are baggy rather than taut, hence the clingfilm affiliation, they cling and wrap rather than squeeze and grip.  They are very very thin, much thinner than Latex.

CHFC’s representative, Ron Frezieres maintains that there is not a ‘one size fits all’ solution to condom preference and usage.  His view is that it takes all sorts and the answer will not lie in one new design but integrating new technology into ribbed, flavoured, coloured and lubricated variations.