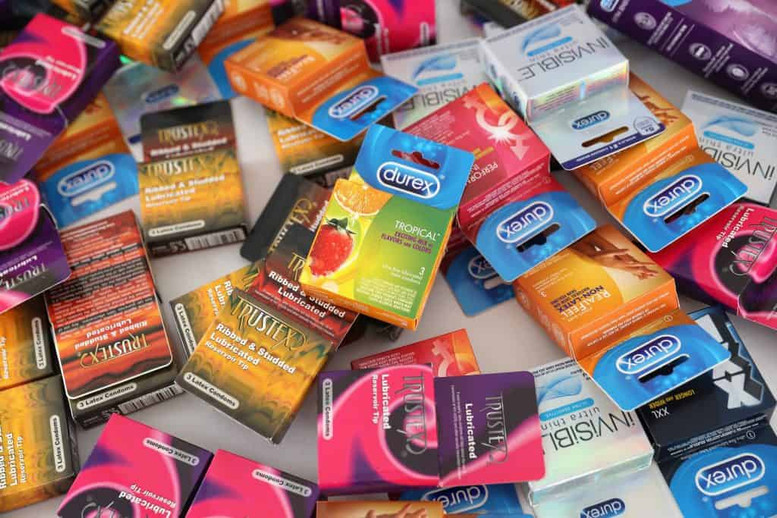 Latex is not the most loveable of materials.  Some people are allergic to it and the whole feel and smell of it would remind you of surgical gloves, a passion killer to say the least.

Perhaps the best way to improve the rather poor image of latex is to lighten the mood with some humour.  There can be no more famous Latex Lampoonery than the world-famous grotesque puppets of Spitting Image, the satirical puppet show which starred on British Television from 1998-1996.  The archive of puppets many of which look as if they have been created from a mass of deflated condoms (in fact, it was a bit more technical than that) have been delivered to Cambridge University library of all places.  The haul includes scripts, puppet design drawings and other memorabilia from this iconic programme.

Many have called for the show to return, particularly in the light of our current political times but one of the show’s creators, Roger Law, said that this would never happen in the UK only in the States.  It’s not the lure of Trump’s puppet which tempts him although as a character, the President of the US falls right into the puppeteer’s hands, it is the restrictions that may be imposed on creative interpretation in the UK which puts him off.

But, joking aside, how can you make the humble condom seem more appealing to a man in order to encourage him not to come up with all the usual excuses not to wear one?.  Why not try just a small amount of water-based lube to the tip of the condom so when it rolls down, the lube is on the inside?  This will make life feel so much better and it’s not enough to cause the condom to become insecure or slide off.  Lube is usually applied to the outside of the condom, not the inside but if you think about it, it makes sense.

Try and incorporate the unrolling of the condom as part of foreplay (just not too fore) and make it a sensual and pleasurable act.  This is a chance for you to use your acting skills to great effect.  condoms don’t have to be that awkward pause in proceedings, the fumble on the bedside table, the wrapper that won’t tear followed by a few seconds of ensuring the fit is good, a bit like you are trying on a new raincoat.  Be inventive.

Keep your condoms alongside lube and some sex toys so it shares the fun corner, not the naughty step.  Keep downtime to a minimum and play for attention just out of reach so he can’t take his eyes off you.  Make yourself more interesting than the condom, let’s face it, it shouldn’t be difficult.

If latex is really killing it dead in the bedroom then why not try condoms made of polyurethane which allows for the transmission of body heat and creates a totally different feeling for the guy.  These are perfectly safe and work really well for some couples.