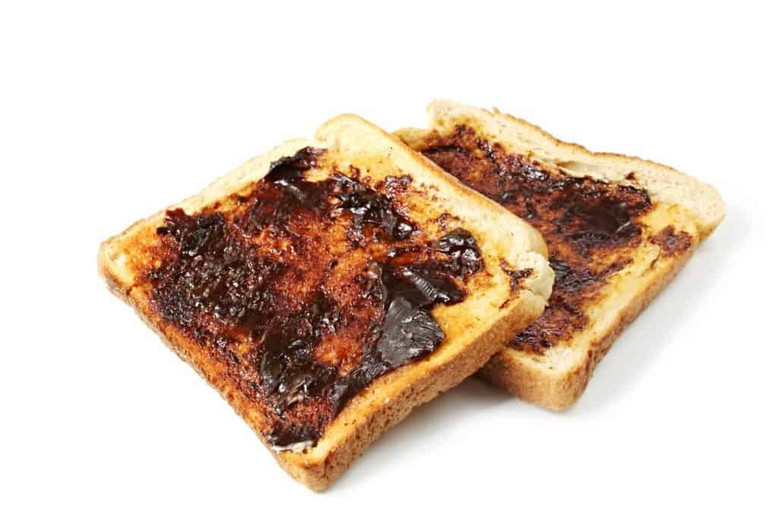 It seems that flavoured condoms are either very much to someone’s taste or alternatively, a bit of a disgusting mouthful.

Why are condoms flavoured?

Flavoured condoms are designed for oral sex and the idea is that the flavour disguises the rather foul taste of the latex.  Their purpose is to prevent the transmission of STIs and HIV.  People seem to have a bit of a blank spot when it comes to how these diseases are actually transmitted – the exchange of bodily fluid in your mouth is just as potent potentially as the exchange in other orifices in your body.  The blind spot seems to be those people who just view condoms as preventing unwanted pregnancy, clearly not relevant if you put a penis in your mouth.  But the focus with condoms really should be on the prevention of STIs and then it makes far more sense to understand that there are as many dangers associated with oral sex as with penetrative vaginal sex.

The type of infections which condoms can prevent include:-

Remember, some of these diseases are symptomless and so your partner can give you a very genuine response when he/she says they are clean; they might really believe they are and are being truthful, only testing can reveal the true picture.  condoms are essential exactly because these conditions can be symptomless.

How to buy a flavoured condom?

It’s easy to focus on the flavour and forget all the other important considerations you should be looking at when buying condoms.  These include:-

So what are the most popular condom flavours?

Well probably not aubergine also known as eggplant, launched as a flavoured condom by durex in 2017 but actually not because of the delicious taste (not) but because the eggplant emoji is commonly used to resemble a penis when sexting.  This was all about a study undertaken by Durex which revealed that emojis are a key part of how young couples connect and engage.  The main idea was the creation of a safe sex emoji to introduce that topic into the sexting conversation as a way to really hit home the message amongst young people.

Strawberry makes it into the top five flavours and the shocking pink colour makes it easy to differentiate between these condoms for oral sex and others for penetrative sex.  There are bacon flavoured condoms if you like all things pork (and yes, that is a euphemism) made by a company called J&D’s, not big condom makers but big in the bacon market and this is obviously a little diversification in the bacon product range.  They do bacon lube and bacon lip balm too if you really can’t have enough of the taste.

Another sweet treat from Durex is chocolate flavour – it has to be really.  But for chocoholics, you might just be a tad disappointed as the flavour is really cheap chocolate candy with a hint of mocha.  And yes, it’s naturally a brown colour which some find off-putting but rather goes with the territory.  And mint, rather surprisingly, is also a popular choice, subtle without being overpowering users report.

There are other alternatives to flavoured condoms including dental dams which some people prefer; these are ultra-thin, silky smooth and soft sheets of high-quality latex and these can also come in a range of flavours.