What’s the best condom for your first time? 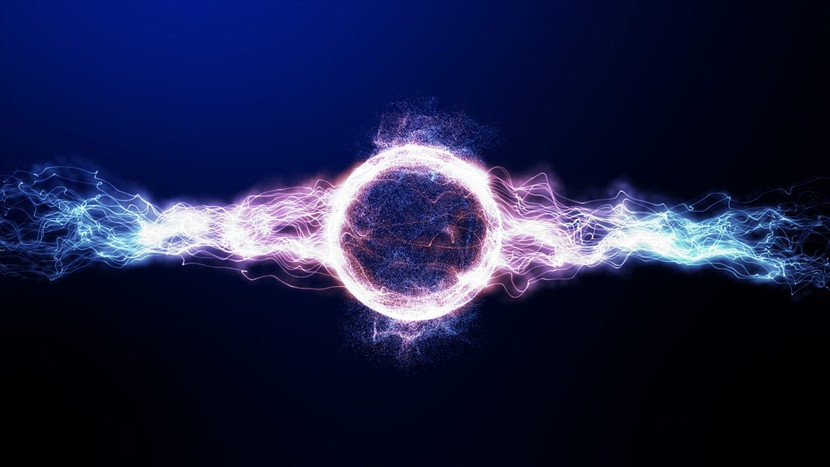 So, you have been in a relationship for a while, taking it nice and steady, not wanting to rush and spoil things because this one is special but the time is fast approaching when that special encounter in the bedroom is looming and imminent.  But before you get carried away perusing condom brands online, have you had ‘that’ conversation?  And which condom should you choose from the array that are on offer?

It’s tricky, you don’t want to have a sterile and practical debate about STIs and contraception which is a total passion killer if you are yet to get it together but, you also don’t want to proceed on an assumption or misunderstanding which all falls out of bed literally, right at the wrong moment.  So how can you introduce the topic of condoms with someone special, when is the right time?  Here are a few techniques you could employ;-

It is a tricky conversation to have beforehand so you could wait until you are in the bedroom but that is a real risk – you might get overtaken by events.  Make sure you are equipped with a supply.

You are going to use a condom right because that is the sensible thing to do and you care too much about her to want to do anything other than that.  Loving someone is about protecting them.  Even if she is on the pill, that only protects against unwanted pregnancies, it doesn’t offer any defence against STIs many of which have silent symptoms anyway so with the best will in the world, it can be hard to tell sometimes if either one of you has a latent condition or not without recent testing.  And, STIs are on the rise in the UK.

How to pick the perfect condom

You may already have a fairly good idea what fits and what doesn’t but if it’s been a while there here is some up-to-date guidance.

There are three standard condom sizes:-

These sizes all refer to the width of the penis, not its length which is the focus for many!  Basically, you need to measure the exact circumference or girth of your erect penis to find the perfect fit otherwise sex could be uncomfortable even painful (condom too small) and you will compromise your protection and hers (condom too large or wide so it slips off).  The best place to measure is around the thickest part of the erect penis.

Length is also relevant.  If a condom is too short then it can come off during sex, it if it is too long then it can bunch up at the base of the penis and cause chafing or discomfort.

Condom manufacturers do adhere to standard sizing in the same way that clothing manufacturers in the UK do and we all know what that means!  You don’t want a surprise when you open the packet so find a brand you like, establish the correct size and then think about the additional features like lubrication, appearance, flavour etc.  Buy a few and try them.  You could always involve your girlfriend, it doesn’t have to be a solo act.  Shopping for condoms could be included in a trip out to buy some sexy lingerie or sex toys, why not make a real feature of your first time together?  Safe sex doesn’t have to be unexciting and dull.